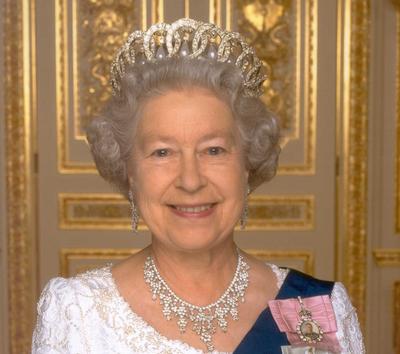 Queen Elizabeth the Second has conveyed her deepest condolences to the Government and people of Solomon Islands. Photo credit: Ellas Nest.

Head of the Commonwealth, Queen Elizabeth the Second, has sent her deepest condolences to the Government and people of Solomon Islands following the devastation caused by last week’s flash floods.

The floods had killed at least 23 people, with many still missing and had left thousands of people, homeless.

In a message to the Governor General Sir Frank Kabui on Monday, the Queen said she was deeply saddened to learn of the devastation the floods affected in Solomon Islands last week.

The Queen said Prince Philip also joins her in sending heartfelt condolences to the friends and families of those who died and their good wishes to all of those who involved in the emergency response and the reconstruction process.

She said their thoughts and prayers are with everyone at this difficult time.

Queen Elizabeth the Second is the Head of State in Solomon Islands and is represented by the Governor General.