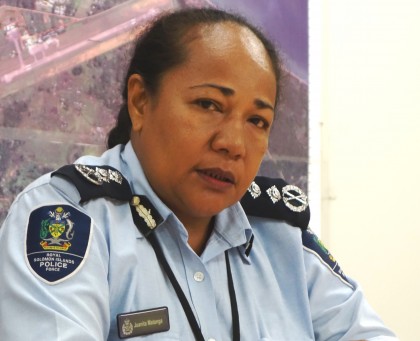 The Royal Solomon Islands Police Force (RSIPF) this week, engaged a number of police officers in a capabilities training at the GBR compound in East Honiara.

“Earlier this week we have a number of our officers engaged in our ongoing public operation responses exercise which happened and GBR. This is important because it will help bring about police officers confidence in their daily duties as well as be able to handle any major situations should they arise.”

She says the training is necessary to maintain and equip local police officers for their duties.

Meanwhile, the Guadalcanal Police has this week busted the largest Kwaso outlet in town and arrested six male suspects at an island called Patmos on the Lunga River mouth, East of Honiara.

Deputy Police Commissioner Administration, Juanita Matanga told her weekly media conference local police have been working on the issue over time, through information from nearby communities.

“Police have been working hard on this issue over time to track and trace this outlet and as a result of those tireless work they did, a large number of kwaso worth more that $50,000 have been discovered and removed from those areas.”

She adds the outlet was discovered to be the main Kwaso supplier for Guadalcanal Plains, Yandina in the Central Province, Honiara City and other nearby areas.

The Deputy Police Commissioner Administration warns the public that police have a zero tolerance for illegal activities such as the
production, consumption and sale of Kwaso. 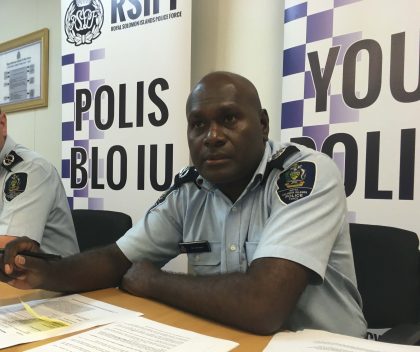