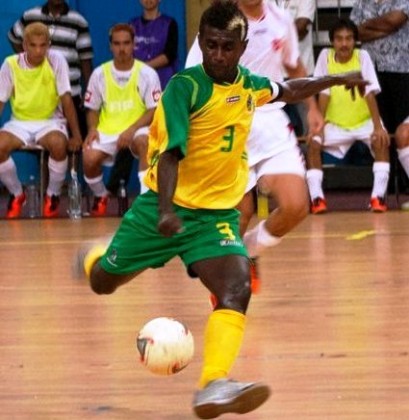 The Pacific Futsal King was accompanied by his team mate George Stevenson.

The duo will be training with the Brazil’s top team for the next eight weeks as part of Kurukuru’s preparation in the lead-up to the FIFA Futsal World Cup in Colombia.

Minas Tenis Clube is one of the most traditional futsal clubs in Brazil playing in the national professional Brazilian futsal league, Liga Futsal.

It is also considered to have one of the best futsal development programmes in Brazil.

H.C.C HAS NEW COUNCILORS FOR NEXT FOUR YEARS