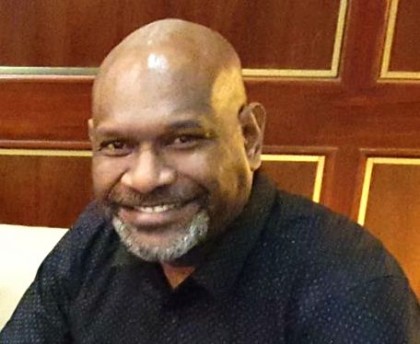 Announcing the news to the executive management team at the airline’s Henderson Airport head offices, Mr. Holmes advised the board of directors has appointed General Manager Operations and Commercial, Gus Kraus to the acting CEO role in the interim period it will take to seek and appoint a new full-time CEO.

He says the implications will have far reaching effects.

The Chair explains, the airline’s executive team is working on changes to ensure the airline complies with all relevant regulations and authorities within the country and with countries that we have approvals to operate to.

Ratifying the temporary appointment to the CEO role, CAASI Director, George Satu states, Mr. Kraus had for several years held approval as a stand-in for the CEO role as the occasion required.

Reasons for the termination are withheld.

Honiara International Airport. The national government is planning on putting all airports in the country under commercial management by the end of this year. This ... Read More