The Royal Solomon Islands Police Force (RSIPF) and members of the Australian Federal Police (AFP) under the Solomons’ International Assistance Force (SIAF) continue their preparations for the upcoming sitting of Parliament. 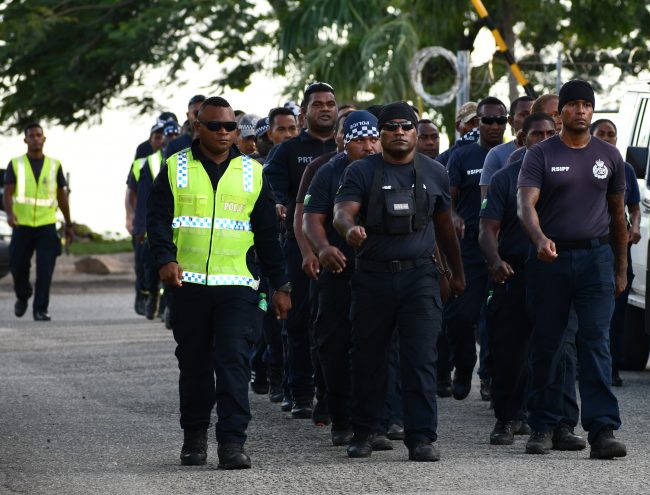 Operational fitness and interoperability are key to maintaining the RSIPF’s Public Order Management (POM) capability. Over the weekend, RSIPF and AFP members participated in a route march from Ranadi to Rove Head Quarters as part of the RSIPF preparedness for the next phase of Operation Parliament.

“This exceptional capability continues today to ensure RSIPF is operationally prepared for current and future operations.

As Commissioner, I reassure the community my members are prepared to maintain law and order. I remind citizens that you have a responsibility to not engage in criminal acts and if you choose to, we are prepared to respond,” Commissioner Mangau said.

He said the route march shows that RSIPF and SIAF officers are partners united in protecting law and order, here in the Solomon Islands. 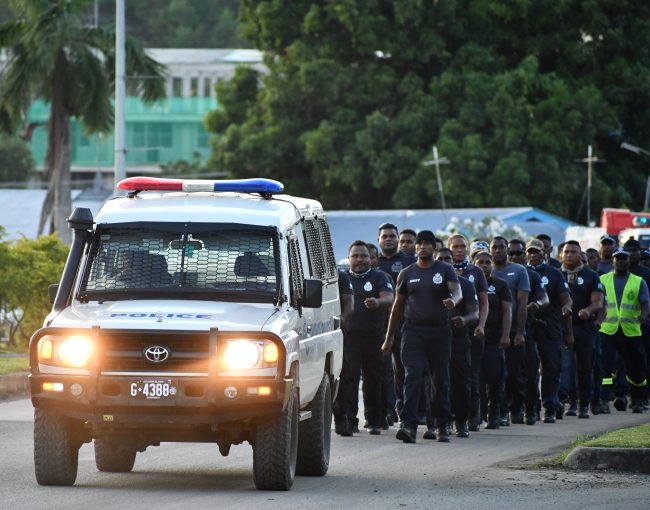 The RSIPF and SIAF officers regularly conduct joint POM operational exercises to ensure both police agencies are prepared to respond to any potential public disorder incidents. 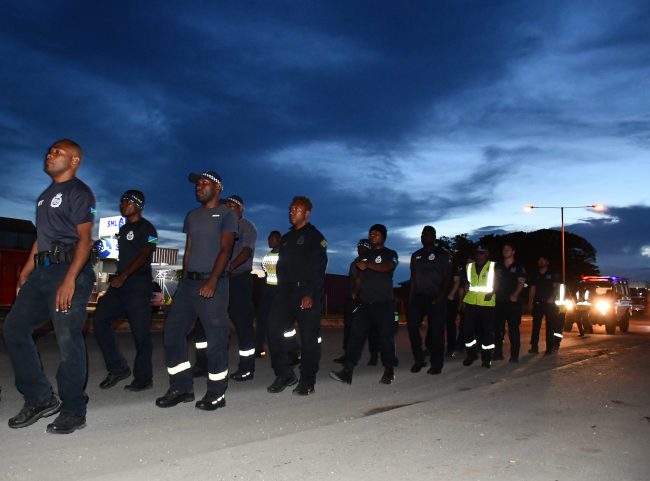 These exercises ensure members are operationally prepared and provide realistic exposure to an active POM environment and will continue as part of the ongoing operational preparedness planning.