‘RSIPF WILL NOT TOLERATE ANY ANTI-SOCIAL BEHAVIOUR’ 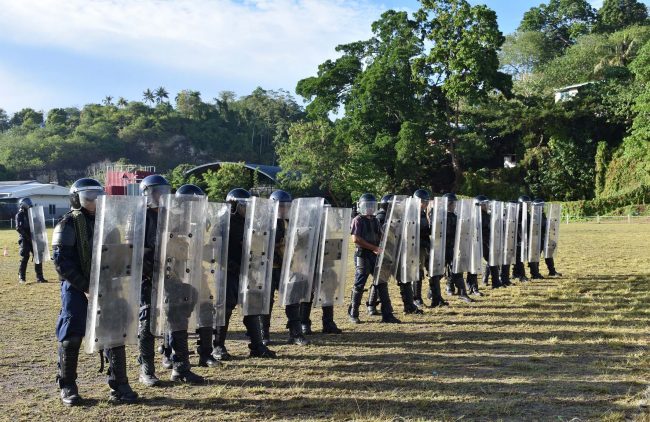 Supervising Director National Response Department Inspector Elvis Manakako says the high visibility presence is to reassure the general public that the police is fully prepared to deal with any breach of peace.

“RSIPF will not tolerate any anti-social behavior or individuals who want to take law into their own hands.”

“The convoy will depart Rove police headquarters down to west Honiara as far as Tanagai School. In return, the convoy will head east as far as the Henderson area. On return from eastern Honiara teams will split into their allocated staging areas,” Mr. Manakako says.

RSIPF appeals to the general public not to panic or fear if they see the high visibility presence of the police.

“I appeal to the public to remain calm and assist RSIPF with any information. RSIPF also wants to assure schools, business houses, residents of Honiara, and the Government that we will ensure that peace and stability are maintained at all times,” Director Manakako says.

The proposed protest is in relation to a petition signed by the Honiara-based Malaiatans and calls for the resignation of the current Prime Minister Manasseh Sogavare.

This is following various issues and projects earmarked to Malaita Province.

One of the projects is the USD$31.7 million dollars World bank funding support to Malaita Province where the Suidani led government refused due to contracts issues, where China Habour Construction Group is contracted to implement the project.

Malaita Provincial government through its Auki Communique made its stand not to accept any investment or projects from China following the switch of ties from Taiwan to the Peoples Republic of China (PRC). 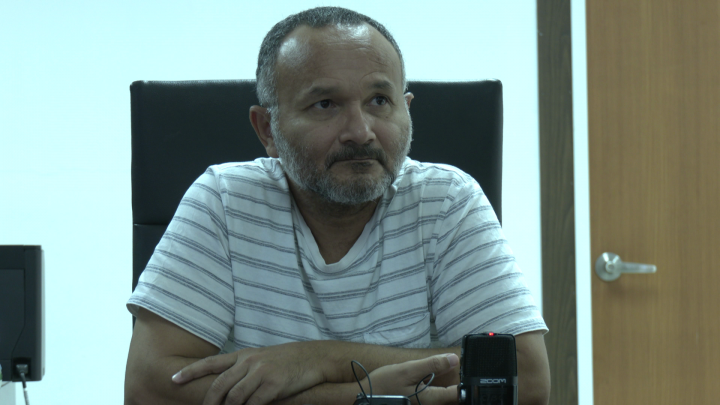