S.I.P.R.A TO ENSURE PERFORMANCE AND ACTION IN PEOPLE’S LIVES

The Solomon Islands Party for Rural Advancement (SIPRA) says it will ensure there is performance and actions in peoples lives.

Party President the Caretaker Prime Minister Gordon Darcy Lilo made the statement while launching the party in Honiara yesterday.

He said SIPRA understands that performance and actions that people expect from any government.

“So to our people throughout the country SIPRA knows that it is performance not promise that will earn your respect, it is actions not words that you are looking for and in that respect SIPRA wants to earn your respect and it is my pledge that when SIPRA form the government, we will govern for all the people of Solomon Islands, we will restore your trust in government, we will lift your standard of living.”

The Caretaker Prime Minister adds, SIPRA will prioritise people as the centre of its development processes in the next four years. 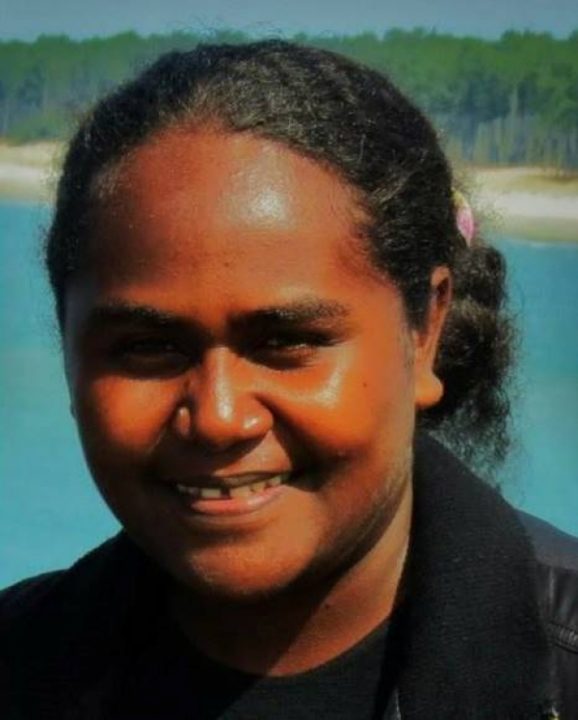