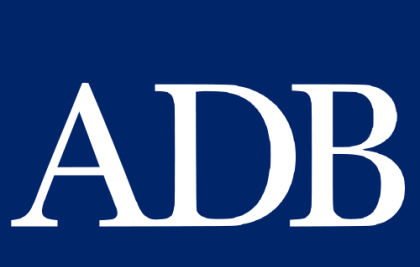 The study says SOE reforms have the potential to bring immediate benefits to Solomon Islanders.