The Supplementary Appropriation Bill 2020 may be contrary to the National Constitution says, Leader of Opposition Hon. Matthew Wale.

Mr. Wale questions whether the Supplementary Appropriation Bill before Parliament is properly grounded in law.

Hon. Wale, sought to suspend debates on the SAB 2020 by way of a point of order to allow for an assessment of the legal basis of the bill especially in relation to the Advance Warrant clauses.

The Speaker over ruled the Leader of Opposition hence proceedings commenced.

In his speech Hon. Wale highlighted, it is not an unreasonable assumption to make that the government will be receiving increasing amounts of foreign donations, both as a result of the COVID-19 pandemic, a weaker Solomon Islands economy, and the current geopolitical context that affords us the opportunity to solicit funding for projects that, a few years ago would not have been attractive to donors.

“Of course this makes for an even worse dependence on foreign aid donations. But that is a debate for another day”.

Mr. Wale said with increasing levels of donations, it is important that the government’s planning processes are able to anticipate and capture these and are fed into the budget process in a timely manner.

“It looks highly irregular for large amounts of donations to suddenly appear in a supplementary appropriation bill, as if the projects and activities that were funded were outside government’s planned activities.”

He described the announcement by the Finance Minister’s in his second reading speech, as “blatant disregard” for the law that the government had “agreed to revise upwards” the advance warrants ceiling in the 2019 Appropriation Act 2018 by 194m.

“The constitution is very clear under section 102(3) that government must as of first priority seek approval from parliament in a supplementary appropriation bill to change spending limits, and this within the financial year. What the government is proposing to do is not allowed by Section 102(3).

“Section 102(4) of the constitution is the only avenue provided for the situation the government has found itself in. Under section 102(4) the minister is required to provide a statement of heads in excess to the Public Accounts Committee, which shall inquire into the matter and produce a report to parliament,” the Opposition Leader adds.

He says Parliament may then wish to debate a specific motion dealing with the PAC’s report. Spending in excess of limits set in an appropriation Act are never dealt with by parliament during appropriation, because the law does not allow it.

He concluded that this bill maybe ultra vires to the relevant provisions of the constitution and public finance management act, and should therefore be withdrawn and redrafted to comply with the constitution. 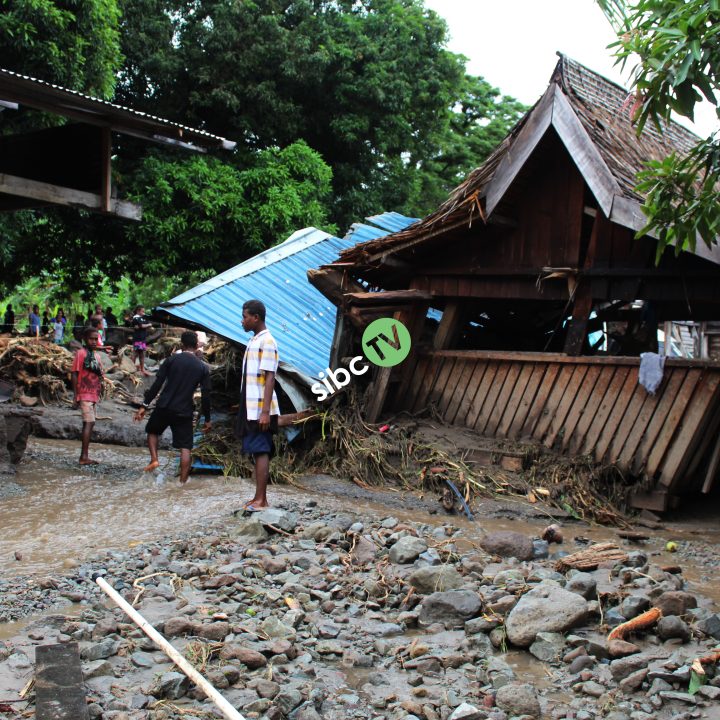 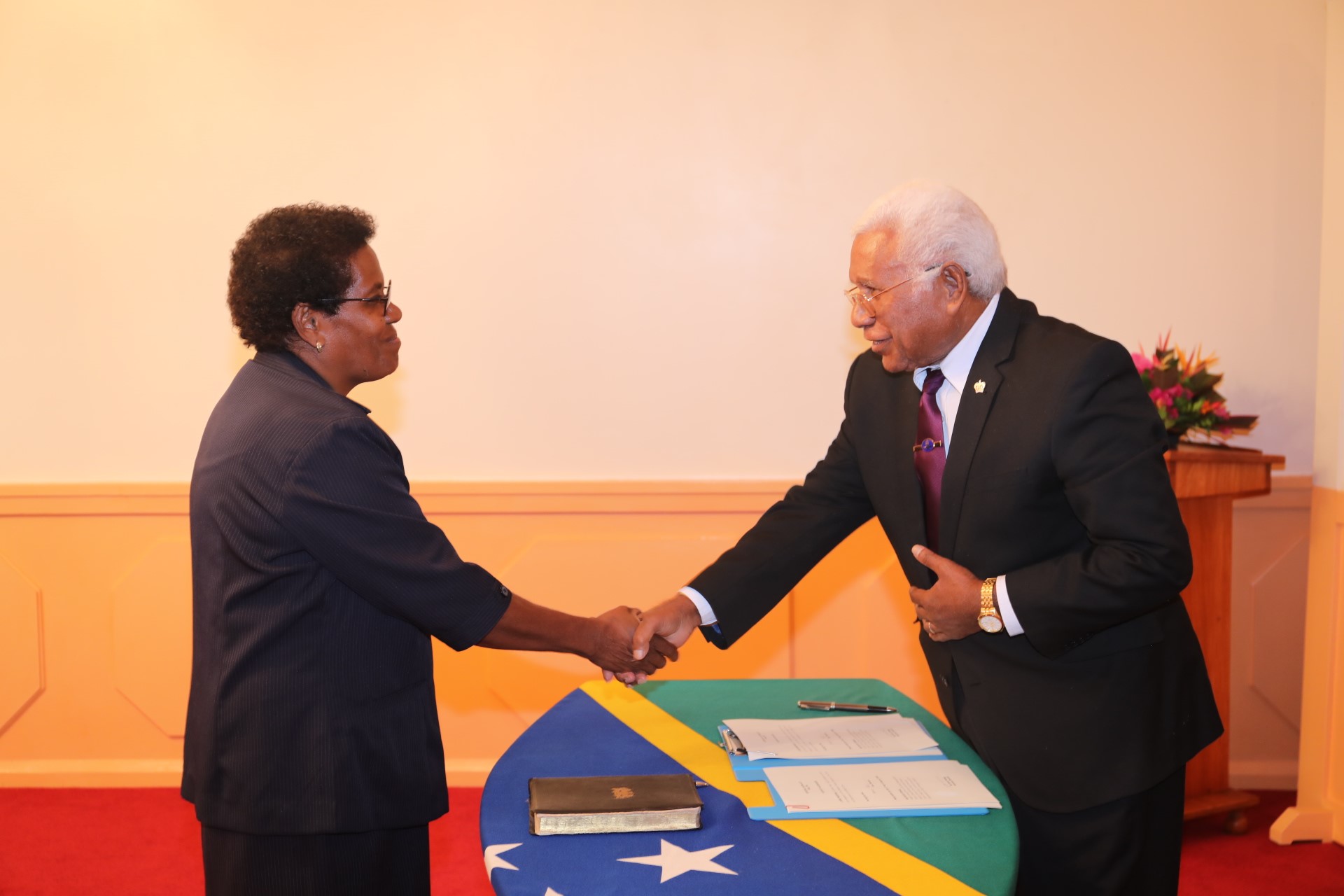