Children of Irrigila, North Vela Lavella will for the first time study through to secondary education level at their doorstep – thanks to a $1.3 million government project.

A newly constructed community high school has been handed over by the Western Provincial Acting Premier, Wyne Maepioh to the community last Thursday.

The village of Irrigila with a population of about the size of Gizo was very happy with their new academic facility.

A high powered delegation from the Western Provincial government comprising six executive ministers and divisional heads were present during the handover.

Handing over the school, Hon. Wyne said the community and people of Irrigila deserve to be acknowledgement and praised for their kind efforts in seeing the project completed.

He said developments don’t hang in the air therefore, people must always be ready to accommodate such important developments on their land. 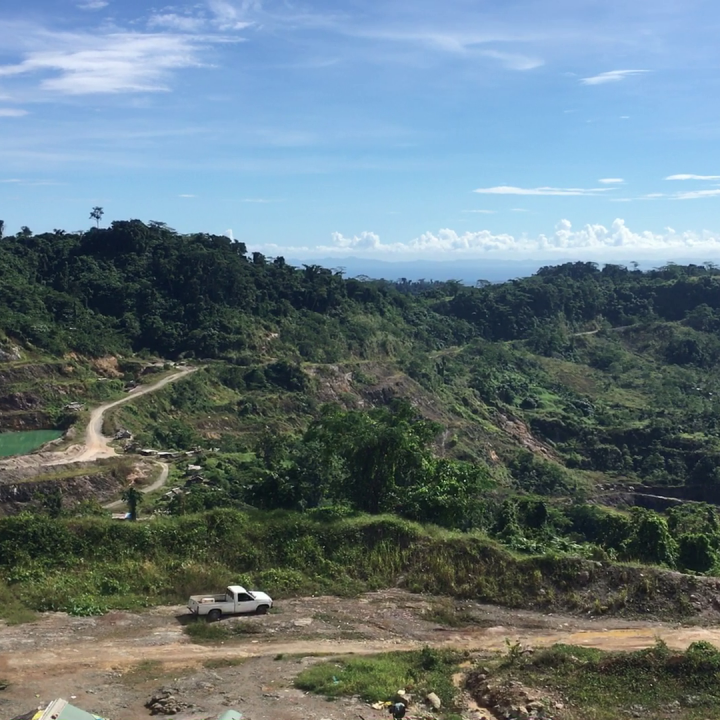 Gold Ridge Mine site Recent claim by the National Government of Solomon Islands that they are not responsible for what is happening at Gold Ridge, ... Read More