The Government has opened its Consulate General Office in Brisbane last Friday – signalling a new era in the cooperation between Solomon Islands and Australia.

Government Communication Unit reports, the Minister of Foreign Affairs and External Trade, Hon. Jeremiah Manele cut the ribbon to officially open the office in the presence of the Governor General, Sir David Vunagi and Hon Dr Anthony Lynham, Australia’s Minister for Natural Resources, Mines and Energy and members of the Solomon Islands community in Brisbane.

The establishment of the Solomon Islands Consulate General in the Queensland city of Brisbane represents the growing trade and economic cooperation between Solomon Islands and Australia.

Brisbane is Solomon Islands largest gateway into Australia and Asia where every week hundreds of nationals pass in and out either transiting through to third countries or returning home and at the same time many Solomon Islanders consider Brisbane city, a “home away from home”.

The opening of the Brisbane Office is important to facilitate trade and socio-economic activities between the two countries, especially, in providing consular services that will be required by potential investors as a well as potential seasonal workers, students and the wider Solomon Islands community in Australia. 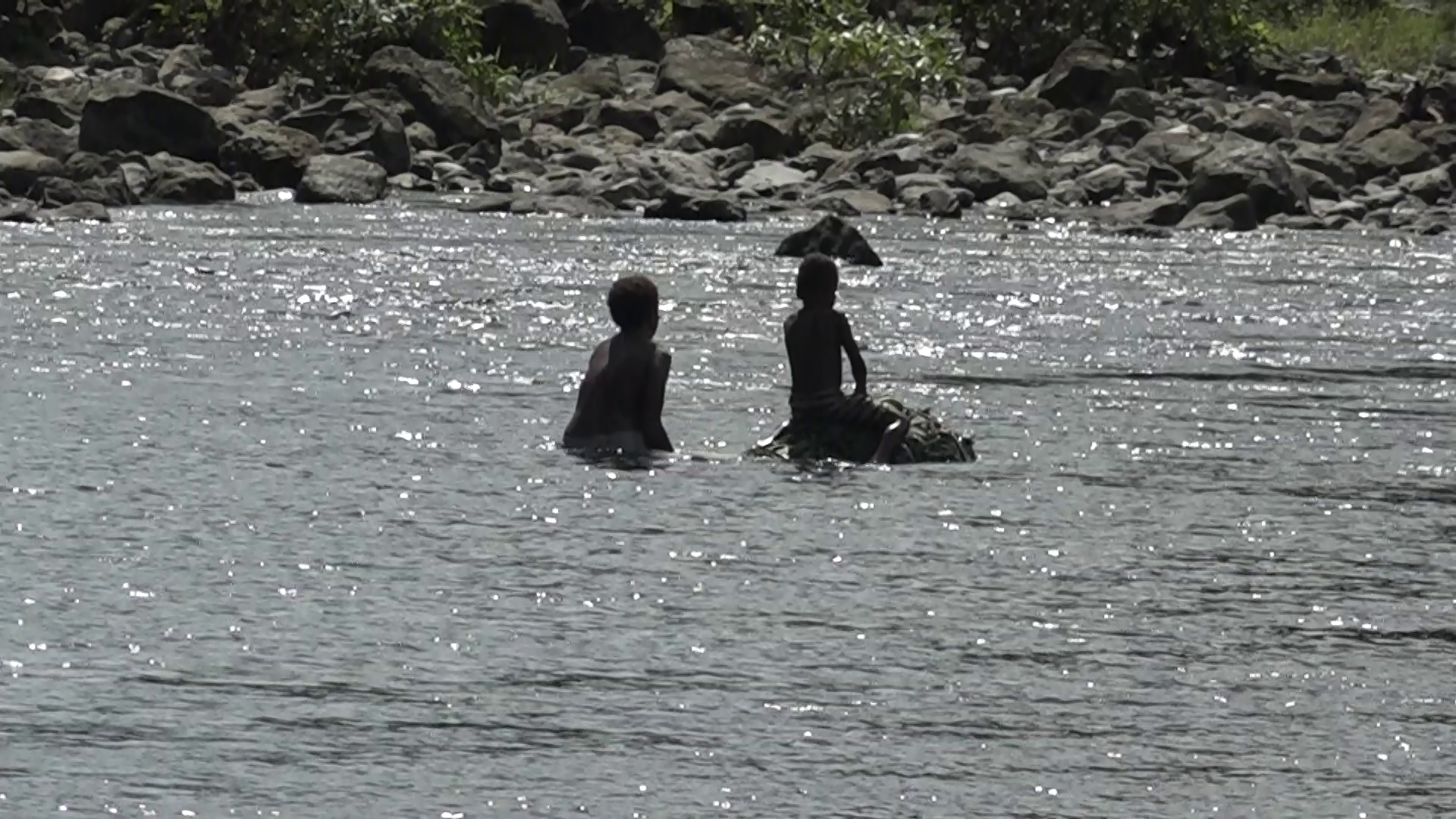