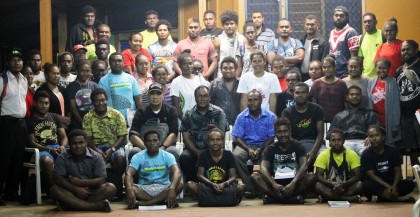 Solomon Islands law students at the University of the South Pacific (USP) Emalus Campus in Vanuatu have gone through a 5-day awareness consultation on the second 2014 Draft Federal Constitution of Solomon Islands in Port Vila, Vanuatu.

The consultation started on 26th October.

Fifty final and third-year law students took part in the awareness; a follow-on consultation, which the Constitutional Reform Unit (CRU) has conducted in 2012.

The Vanuatu-based law students unanimously endorsed the second 2014 Draft Federal Constitution and their contributions will be compiled as part of their review of contents during the 2015 Awareness program.

The majority of students attending the meeting have studied constitutional law as well as the federal and unitary system, and their related concepts.

Meanwhile, DCCG’s Policy Secretary on Fundamental Reform, Warren Paia made his presentation on the first evening and Reginald Teutao held detailed awareness on the Draft for the rest of the consultation.

Mr. Teutao in his closing remarks on the fifth day of the meeting said he was extremely pleased with the attendance of participants as it has been a “full house” since day one.

He says as future lawyers the students should continue to keep up this attitude because many of them will be working in the institutions mentioned in the Draft Constitution.

SILSA President Johan Doiwale also thanked the team for involving them in the consultations and the students for their participation, which made the awareness a success. 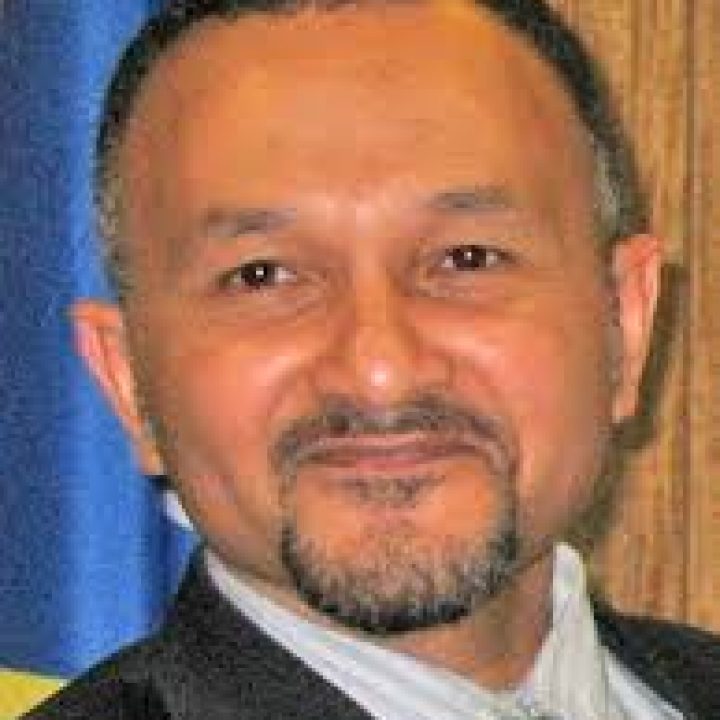