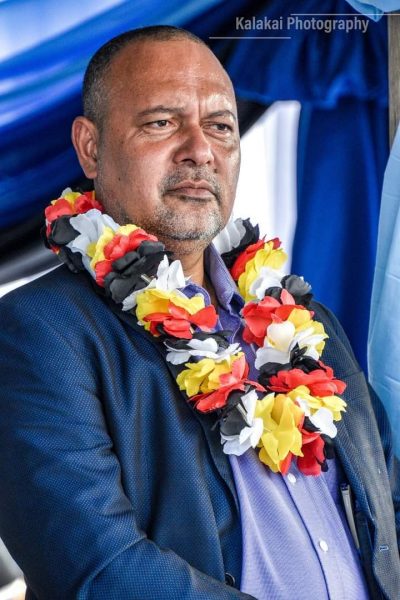 In a statement today, the Solomon Islands Opposition Leader said it is indeed a tragic and sad day for the Government and people of Papua New Guinea.

“On behalf of the Opposition Group and its members we share our heartfelt condolences to the Prime Minister, Government, people, families and the people of Bulolo in Morobe province following the tragic death of their great leader,” Hon Wale said.

According to the NBC News, the Member for Bulolo was on his way up to his electorate to prepare for his nomination, as the National General Election writs will open today Thursday 12th May 2022.

Late Mr Basil was said to be travelling in the company of two of his Close Protection Officers and a Media officer when his vehicle collided with another oncoming vehicle.

“Be assured of our prayers and thoughts,” Opposition Leader Wale said.