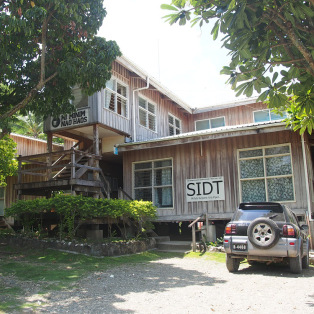 The Solomon Islands Development Trust (SIDT) has launched a drama group in Honiara this week.

The group aims to eliminate the very poor attitude of littering in Honiara.

The launching begun with an energetic performance from the group, showing how they will send the message across to the audience.

The group will for the next four months, campaign within the three Honiara Constituencies to eliminate littering in the city through dramatised stories.

“The main idea is to put drama into a very important information and then people should understand what it talks about and know how to throw their rubbish as well as be responsible for their waste and this is very important for people to comply with that because as long as we change our attitude and behaviour of towards waste management, we can change Honiara.”

The group consists of youths trained by the Rapid Employment Project (REP) who will work in groups of eight to present the dramas within the communities.

They will target schools, residential areas and various public places.

Meanwhile, a lot of stakeholders at the launch applauded the group and professed much support for it.

He adds REP has spent millions of dollars to clean up the city everyday and it is time people take on the responsibility to care for the city.

At the same time, World Wide Fund for Nature (WWF) has donated $1,000 to the drama group.

WWF’s Country Manager Shannon Seeto announced the donation while congratulating the group on their performance yesterday. 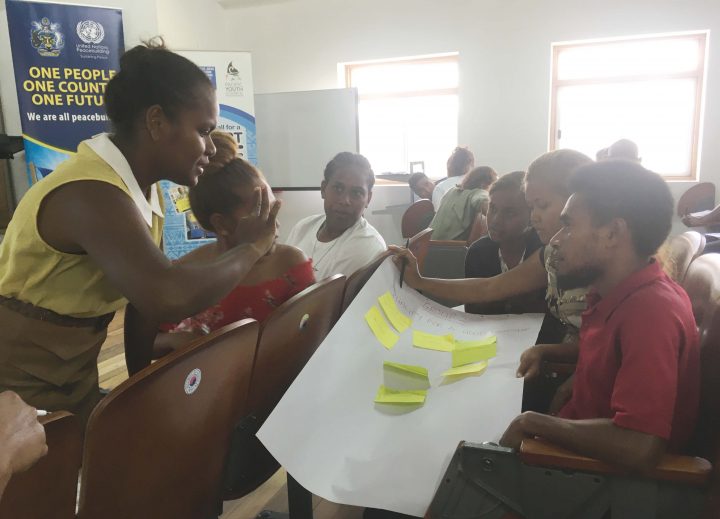