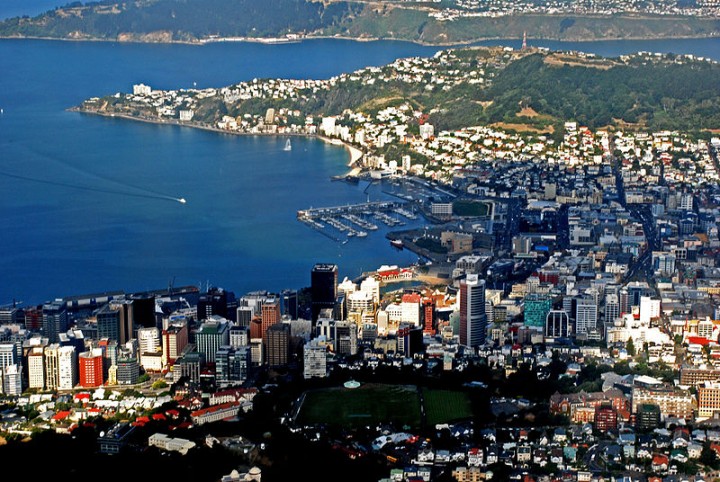 Minister for Foreign Affairs, Clay Forau welcomed the establishment of the New Zealand Mission saying he is “pleased the mission is finally operational”.

Minister Forau said maintaining a physical presence in Wellington will increase Solomon Islands links and connection with both the Government and private sector of New Zealand.

In addition to diplomatic functions, the office will also carry out consular services.

A Head of Mission is yet to be commissioned to take up posting at the new Mission.

The Office is currently manned by Charge de Affairs, Fiona Indu, a senior officer of the Ministry of Foreign Affairs & External Trade.

Prior to the establishment of the Office, Solomon Islands had maintained an Honorary Consul Office in Auckland, from 1994 to 2004.

The new diplomatic mission was operational since January 13 this year.