Prime Minister Hon. Manasseh Sogavare has reaffirmed his Government’s commitment to work together with the World Health Organization (WHO) to address issues the country’s health problems.

Prime Minister Sogavare made the reaffirmation during a courtesy visit by the Western Pacific Regional Director of WHO, Dr. Takeshi Kasai.

A Government statement said Prime Minister Sogavare and Dr. Kasai discussed issues of mutual concern in the health sector during the visit.

Prime Minister Sogavare raised some of the challenges faced by the country in tackling issues such as Non-Communicable Diseases (NCDs) and highlighted the steps taken by the government to address Malaria in the country.

The Prime Minister further acknowledged the role of WHO in pursuing national strategic priorities.

Meanwhile, in his response, Dr. Kasai said he was encouraged by the Prime Minister’s acknowledgment of WHO’s work, and took account of his concerns about health-related issues in the country.

Dr. Kasai highlighted his mission to Rarumana Village in Western Province as an opportunity to learn more about health issues at the community or grass-roots level.

He confirmed his commitment to working together with the government and to look at health as an investment for the country.

The visit was Dr. Kasai’s first to Solomon Islands as Regional Director for the WHO since his appointment in February this year. 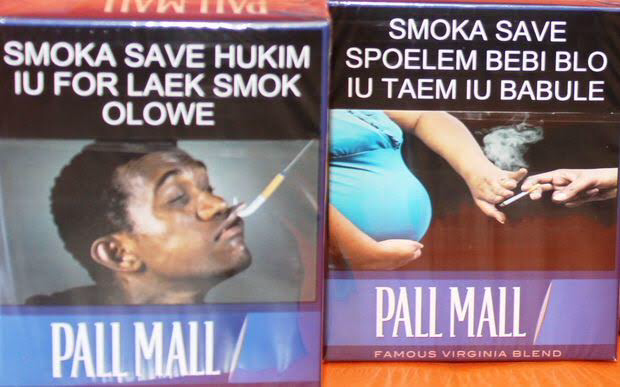 Packets of Pall Mall.Photo: RNZI The Ministry of Health and Medical Services has warned all shop outlets involved in importing and selling 'smoking candies' to ... Read More