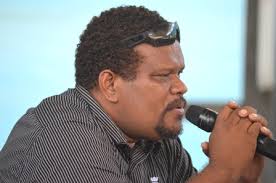 The National Teachers Union is still threatening to boycott classes next week despite clarification from the Honiara City Council that its former Education CEO is not the Council’s Education Director.

SINTA and the Honiara City Council met this morning to try and resolve their issues and avoid next week’s boycott.

But the Union’s Industrial Relations Officer Samson Faisi says the City Council teachers will go ahead with the boycott, unless the Council gives written confirmation that Don Houkura is only on special duties with the Council.

“Well at the moment if the Education Authority with the City Clerk and the Mayor are not responding to us in writing as we are now going to demand, I believe this still hangs in the air as it is only verbal. Anything appearing verbally we cannot accept it, especially sensitive issues as such, until it comes in writing. Sure it is just only to clarify the issue to teachers verbally but as I’ve said, we need that evidence or assurance to be in black and white for record purposes”.

The Industrial Relations Officer adds classes should start on Monday next week, if SINTA receives the letter from the Honiara City Council.

“Hopefully classes will start on Monday, but if they don’t respond by 12 noon on Friday but they fail to respond to these issues, then we’ll present the rest of the petition to the Honiara City Council. And if their respond is not as expected by the teachers, then it seems classes will be boycotted as of Monday next week”, said Mr. Faisi. 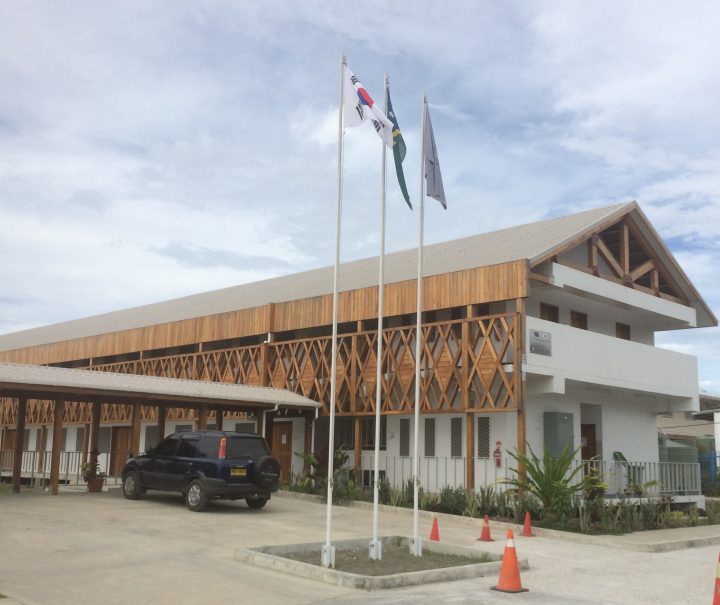 The School of Fisheries "We want it to be the best in the region.” These were the words of Dr. Kofi Apreku, head of the ... Read More