Member of Parliament for East Kwaio, Hon. Stanley Festus Sofu has won the petition case filed against him at the High Court.

High Court statement says, so far, the Court has made its ruling on 10 petition cases.

Out of the 10, two MPs have lost their cases while six MPs have won their petition cases adding, one case has been withdrawn and another struck off by the Court.

A total of eighteen cases are yet to be dealt with. 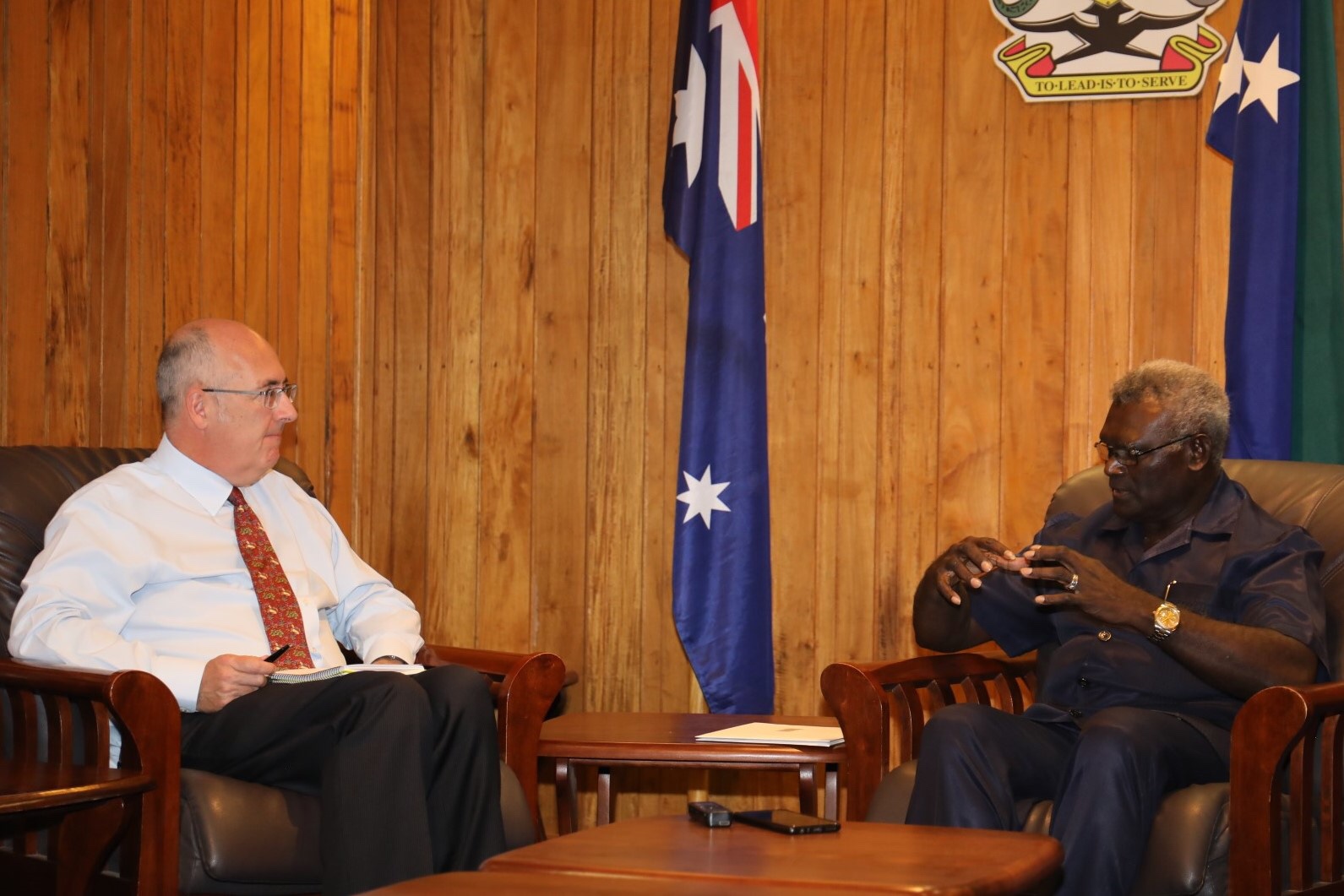