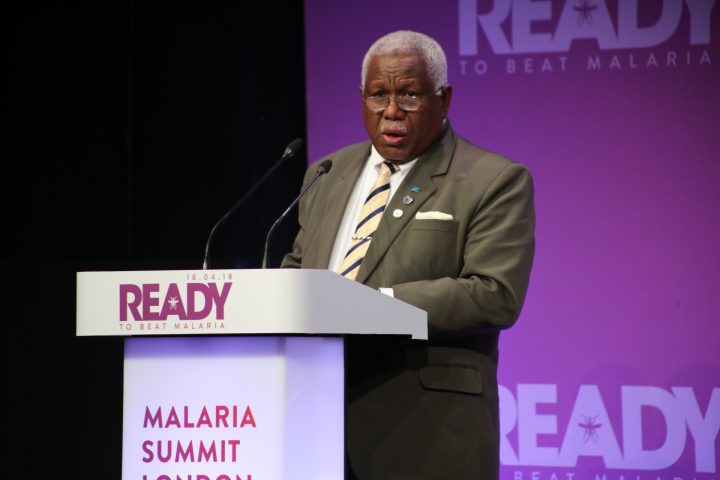 Prime Minister Houenipwela met with His Royal Highness, Prince Charles on his recent trip to London where the two spoke about the Commonwealth Blue Charter, the Queen’s Canopy project and the possibility of a plastic ban.

Mr Houenipwela said it was a potential issue for the country to address at the national level.

He said it was an issue that the country definitely needs to look at, and address.

“I know there are many countries in the region that have gone ahead and passed legislation on banning plastics,” he said.

“One of our province, western province has already gone ahead to do this, and I think we should do this at the national level, its very very important problem for us to address.”

The Prime Minister also spoke about how Prince Charles shared his experience on his recent visit to Vanuatu.

The heir to the British throne told Prime Minister Houenipwela, he would like to visit Solomon Islands in the near future.