This is our time : Waita 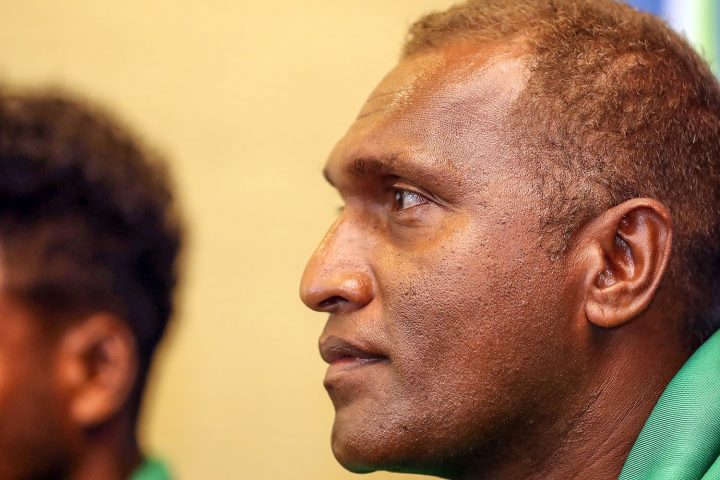 The Solomon Islands national under sixteen team are now just one game away from qualifying for next year’s FIFA under seventeen world cup in Peru, South America.

The national U-16 side will meet Fiji tomorrow at 10am to confirm its place in the grand final and a ticket to the world cup.

Coach Stanley Waita said the team’s impressive run was historic and would be treating the semi final with great importance.

He said the boys understand the significance of the next game and would be giving their best for their country.

Waita assured the team was in good shape and there were no serious injuries affecting the players.

” This semi final game is very important, not for me but for the country, if we want to go to the world cup , then this is the game we must win,” he said.

” At the moment we are the favorites but we are not done yet, we have to go through this game first.”

Waita also called on the members of the public to come out in numbers to support the boys tomorrow.

He said fans must also be dressed in national colors to cheer the team.

“We have to come out in numbers to support our boys, we must support in a good way, don’t switch sides, to be a Solomon islander you have to support Solomon Islands,” he said.

” Come out in yellow, SIFF will also be selling our replica jersey at the stadium , but if you can’t afford then just wear something yellow.” 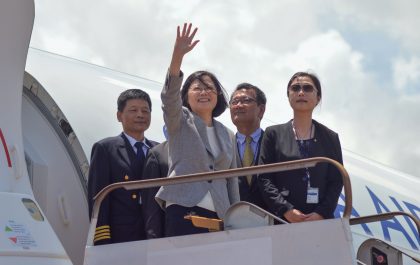