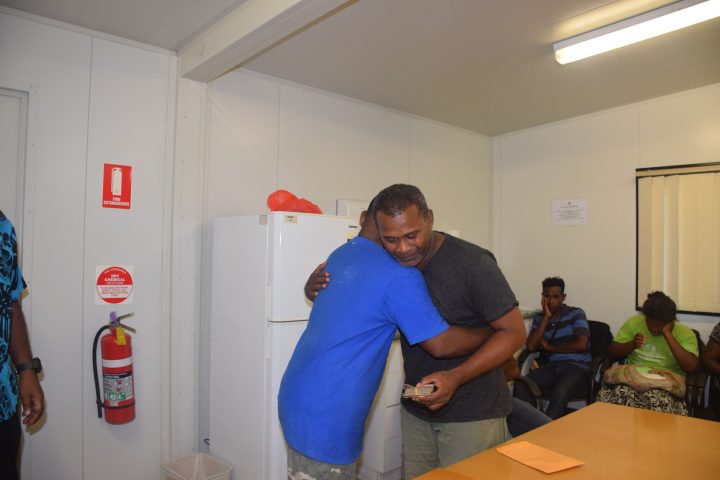 The parties involved in the fatal accident where a 15 year old girl died over the weekend, have reconciled.

Officers of the Royal Solomon Islands Police Force witnessed the ceremony at the Rove Police Headquarters in Honiara.

Supervising Director, Kukum Traffic Staff Sergeant Michael Haomae said both parties and the police were present during the reconciliation.

A sum of money was given to the deceased’s family as a sign of them saying sorry for what happened to the young girl.

The adopted father of the deceased accepted what was given by the suspect’s side and assured them not to live in fear.

The 15 year old girl died after a car hit her at the Honiara City Council roundabout in front of the Solomon Water office over the weekend.

Police confirmed a 26 year old female was driving the vehicle along the Mendana Avenue in a westerly direction when the collision occurred.

The motor vehicle was allegedly approaching the HCC roundabout at high speed when it went off the road and collided with the deceased who was walking in an easterly direction on the road near the Solomon Water office.

Police attended to the fatal accident and assisted the victim to the National Referral Hospital. She was later pronounced dead by medical authorities.

Sergeant Haomae said police will still continue with their investigation and prosecute the case in court.

He acknowledged the fact that both parties have come together to minimize possible retaliation. 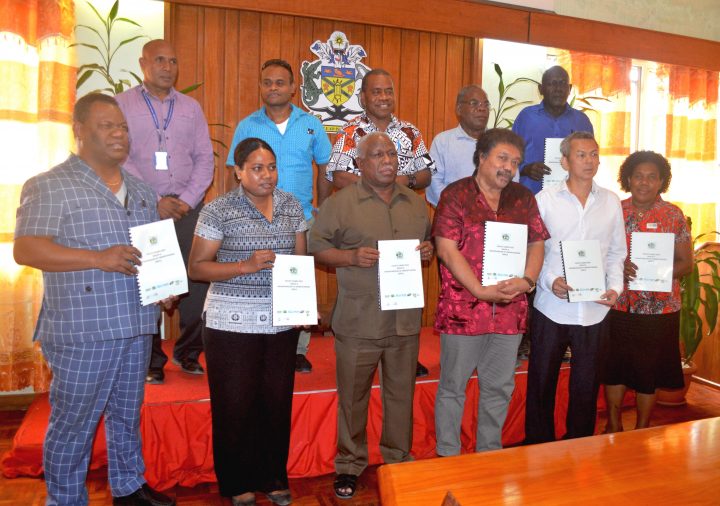 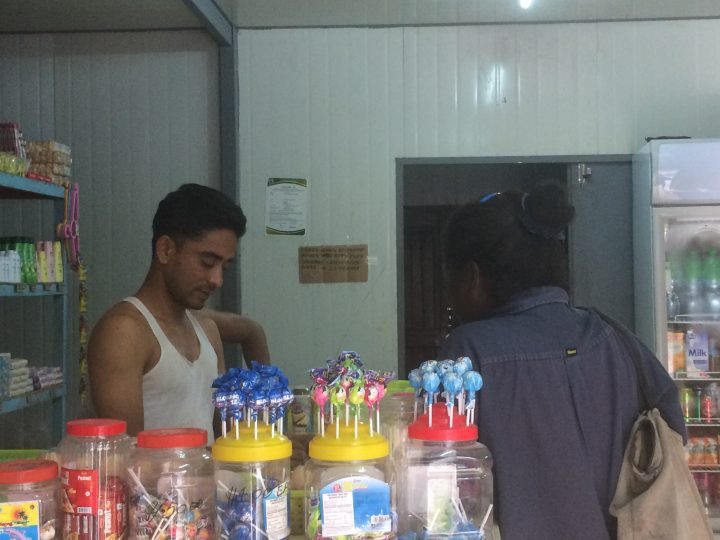 A foreign businessman in Honiara The government through the Ministry of Commerce, Industry, Labour and Immigration has issued a notice to all registered foreign investors ... Read More