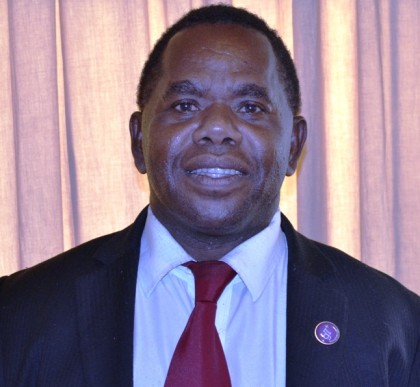 Prime Minister Manasseh Sogavare has reshuffled two of his Cabinet Ministers as part of his ongoing approach to utilize the capability of his Ministers in other portfolios.

Minister of Communication and Aviation, Commins Mewa has been swapped with the Minister of Police, National Security and Correctional Services, Peter Shanel Agovaka.

The Prime Minister’s decision followed consultations within the Democratic Coalition for Change Government.

Meanwhile, Prime Minister Sogavare expressed his confidence in them to serve the Government in their new portfolios.

The two Ministers will be sworn-in to their new portfolios soon.

The reshuffle was announced early this week. 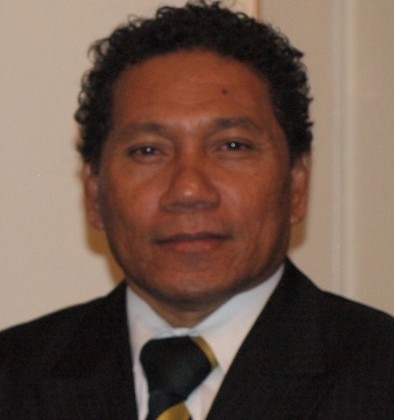 O.P.M.C’s RESPONSE FAILED TO EXPLAIN WHY IT REJECTS N.D.M.O ASSENT

Leader of the Official Opposition Jeremiah Manele. Photo credit: SIBC. The Parliamentary Opposition Group says the response by the Office of the Prime Minister and ... Read More