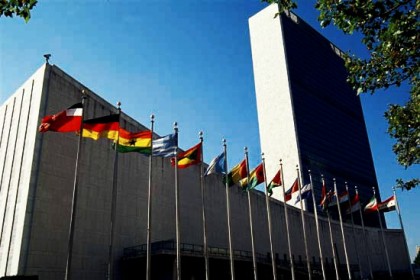 Prime Minister’s Media Office reports, the delegation was met on arrival at the John F Kennedy Terminal by the Solomon Islands Ambassador to the UN His Excellency Collin Beck and his staff.

The Solomon Islands Ambassador to Cuba His Excellency Simeon Bouro also met the Prime Minister and his delegation on their arrival.

Later in the evening, the Prime Minister and his delegation attended a Solomon Islands Mission briefing and dinner ahead of the UNGA Summit engagements.

A map of Santa Isabel. Photo credit: www.quickiwiki.com Jejevo community in Isabel province is yet to receive its disaster food supplies after assessments have concluded. The ... Read More