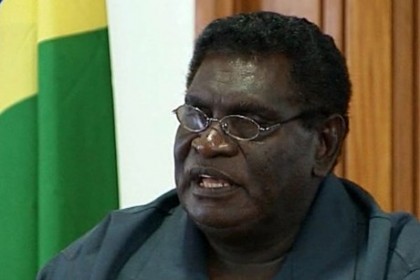 The United Democratic Party has announced it is fielding 45 candidates in the upcoming national general elections.

The party with it’s candidates is committed to making sectoral and fundamental reforms in the country.

“The fundamental reform program has to do with the people of Solomon Islands, their customs, their values, their ownership, their constitution, political stability as such.”

The former MP for Rendova-Tetepare also said the Party is committed to sectoral reforms that would grow the economy through investment programs.

He said sectoral and fundamental programs will enable Solomon Islands to be an exclusive country.

“It has to do with the economy, how do we revitalise in a post conflict situation in Solomon Islands to revitalise, to make the country grow, to make our people more productive and investment programmes for the provinces.”