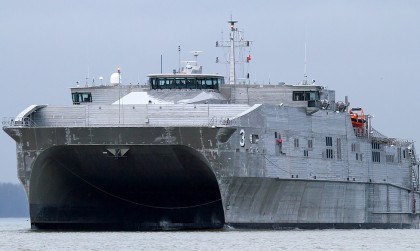 A US Military high-speed vessel will arrive in Honiara this Friday.

Called USNS Millinocket (JHSV 3), this is the ship’s third stop of Pacific Partnership 2015.

Millinocket and embarked Task Force Forager, are currently serving as the secondary platform for Pacific Partnership 2015.

The primary platform for the mission is the Military Sealift Command hospital ship USNS Mercy (T-AH 19). 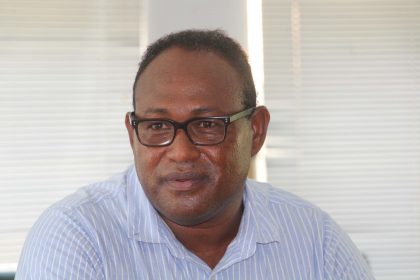 East Malaita Constituency MP, Manasseh Maelanga. The member of parliament for East Malaita and one of the country's prominent politician has called for calmness and ... Read More