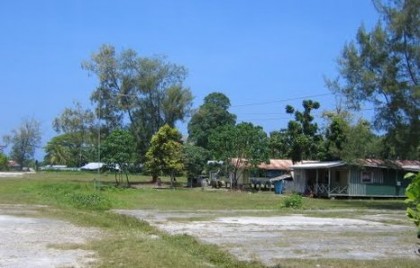 “Today the 5th we are expecting guests from Australia, Sydney youths who are arriving today and as from tomorrow all should be here at the Munda region. Talking regions I meant all four regions namely: Lauru, Centra West region and Tulavalu and Western region.”

The United Church National Youth Convention will start on the 7th to 14th of December.