MAKIRA ULAWA U-20 NETTERS CROWNED CHAMPS FOR U-20 TOURNEY 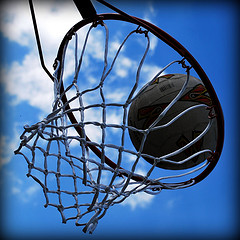 The Our Telekom Under 20 Interprovincial Netball Championship has ended today with Makira Ulawa Province Under 20 squad winning the tournament.

The final match was between Malaita and Makira netball teams.

At the sound of the final hooter, Makira won with 32 points while Malaita managed only 18 points.

Logging in the Solomon Islands. Photo credit: SIBC. The Makira Ulawa Premier has called on logging companies operating in the province to fully comply with ... Read More