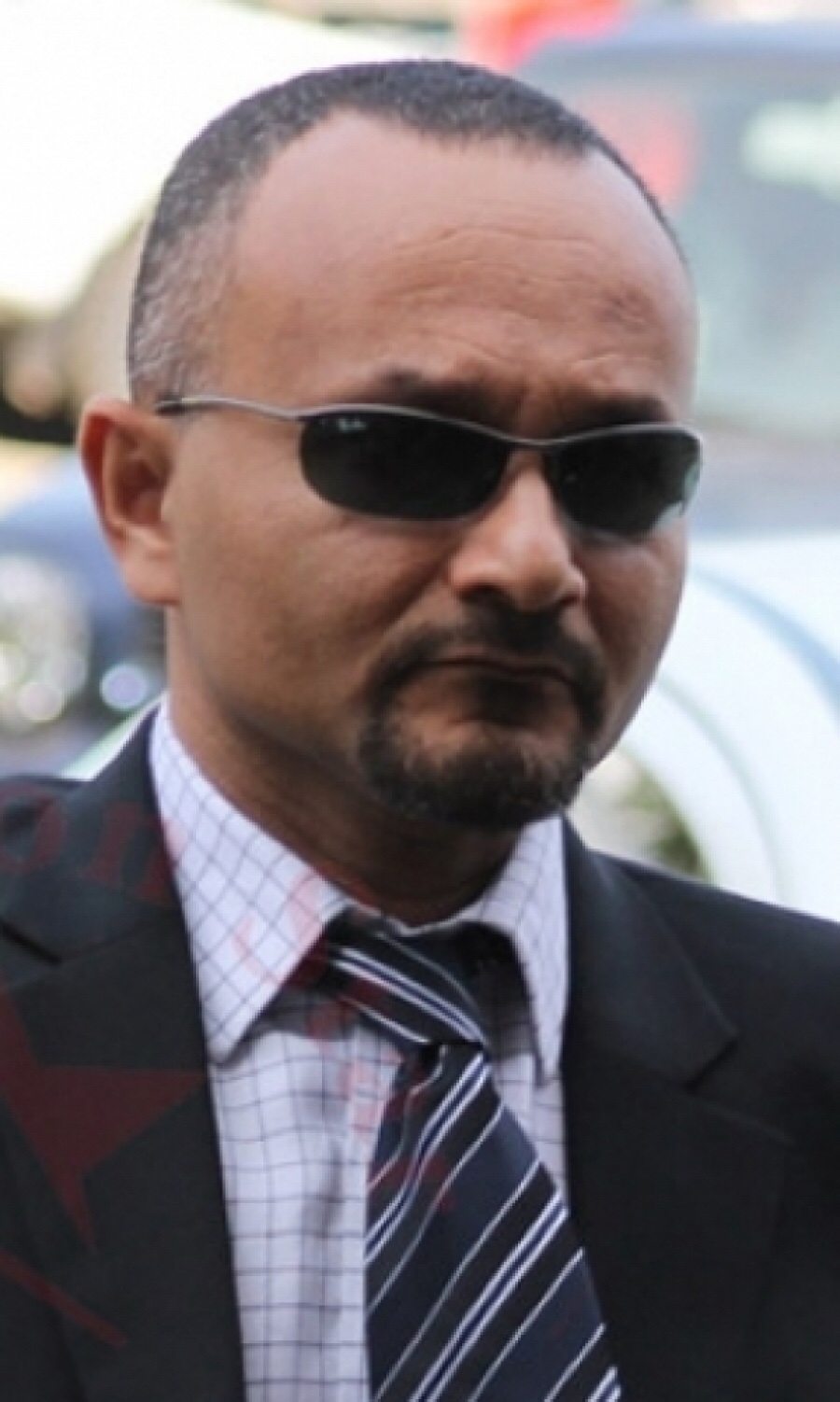 The 100 billion US dollar loan scheme is proof that the Democratic Coalition Government for Advancement (DCGA) led by Manasseh Sogavare has no plan for the country.

This was spelled out by the Office of the Leader of Opposition today.

“Let us be clear, this is a scheme that must have the knowledge and support of the PM. It is too big for us to believe that Minister Kuma is acting alone,” says the Opposition Leader, Hon. Matthew Wale.

He went on to point out that the Sogavare government must be desperate to even attempt such a scheme.

“This scheme is worse than a pyramid scheme. Even the simplest calculations show that Solomon Islands will be paying almost 25 billion Solomon dollars in interest alone in year one.

“This works out to 68 million dollars every day. This is three times bigger than the whole GDP of our country. There is no way we can meet this debt, and we will default within one day of signing,” Wale said in an official statement.

He said this sort of scheme is not a possible solution, it is a guaranteed death sentence.

Wale also pointed out that such a huge loan must be secured by a huge piece of the country’s resources, or indeed the entire resources of the country.

“For a loan of this size, when we default on this loan, we will lose everything. This loan scheme is proof the Sogavare government is now looking to sell the country to keep themselves in power,” the Opposition Leader adds.

The Leader of Opposition further points out that this scheme is clearly a sign that the Sogavare government has no ideas and no plan to move this country forward.

“This government has no policies, no plans and no vision. And in order to cover this up, they are trying to find quick money from any corner, even to the extent of risking the entire country.”

“With no vision, Solomon Islands is heading to disaster under the leadership of Sogavare and his cronies. Solomon Islands and our people deserve a vision and a future better than the the bleak one we are being offered,” says Hon. Wale.

Honiara International Airport. International arrivals into Solomon Islands has scored One- point- one percent during the September quarter. This was after a total of 14,812 ... Read More

The Royal Solomon Islands Police Force with the Maritime Authority is conducting an investigation on the sinking of MV Francis Gerena. The vessel sunk last ... Read More

Police are investigating a fatal collision at the Tetere area following the death of a 14-year old boy and many others were in serious wounds ... Read More