Honiara based Civil Society Organizations (CSOs) have condemned the proposed action of the Honourable Minister of Finance and Treasury, Mr. Harry Kuma, for attempting to solicit the 100USD Billion from China.

A statement from SINCW today said, leaders of CSOs in a meeting organized and held at the Solomon Islands National Council of Women have concluded.

CSO Leaders also felt that the Minister’s action is a breach of his Oath of Allegiance as Minister of the Crown, not loyal to Her Majesty Queen Elizabeth II, and in performing his duties of not protecting and serving the interest of Solomon Islands Citizens and the nation.

CSO Leaders kindly requested the Minister to apologize to the nation on behalf of the DCGA Government because of the intended cause of action he took with the Broker by the name of Mr. Wong, to deal with few Businessmen in China for the purpose of lending to the Solomon Islands Government the total sum of 100USD Billion.

This is a total breach of his Oath and Allegiance and therefore, should do the right thing by apologizing to the nation.

CSOs would also want to know whether the DCGA will continue to formalize consultations on the loan through the so-called Mr. Wong, or now have formally withdrawn its intention to pursue further negotiations on the matter.

SIBC News is aware, the Government is planning to host a talk-back show to clear all doubts and confusion on this issue once and for all this weekend. 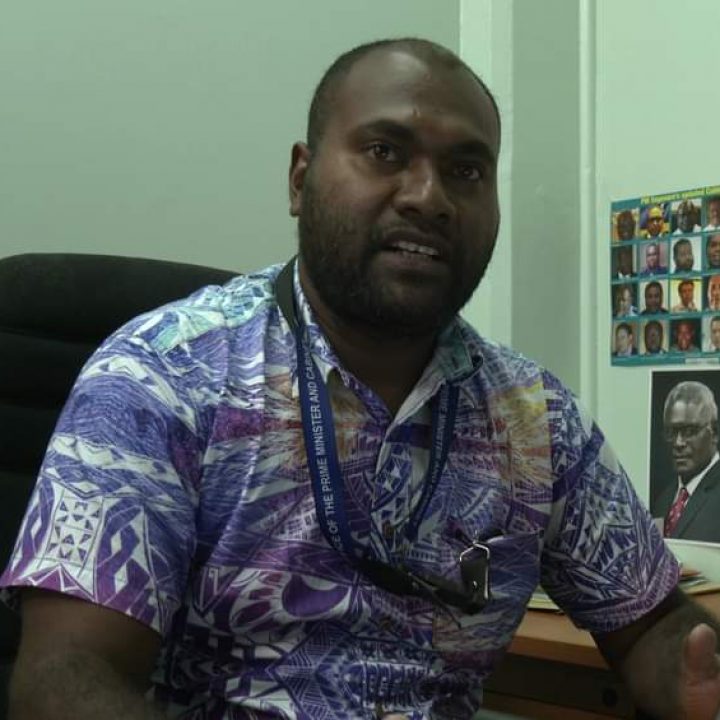 Lockdown Orders by the Prime Minister is Legally Valid Under the Constitution, High Court Ruled

The High Court recently ruled that the lockdown orders made by the Prime Minister under the COVID-19 Emergency Powers are legally valid under the constitution. ... Read More