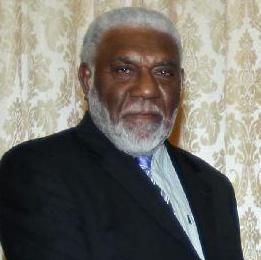 A Vanuatu delegation is currently in the country on a courtesy visit trip to the Honiara City Council.

Led by the Port Villa’s City Mayor, Hin Sumpton Ulrich, the delegation is here to learn and exchange ideas and plans to help improve both cities to have better service delivery.

Meanwhile, Mayor Ulrich says his team will also have the opportunity to be part of the Country’s 37th Independence celebration.

The Port Vila Mayor and his delegation will be in the Capital for a week.

S.I.E.C OPENS NEW FIRST EVER INFORMATION KIOSK AHEAD OF POLLING