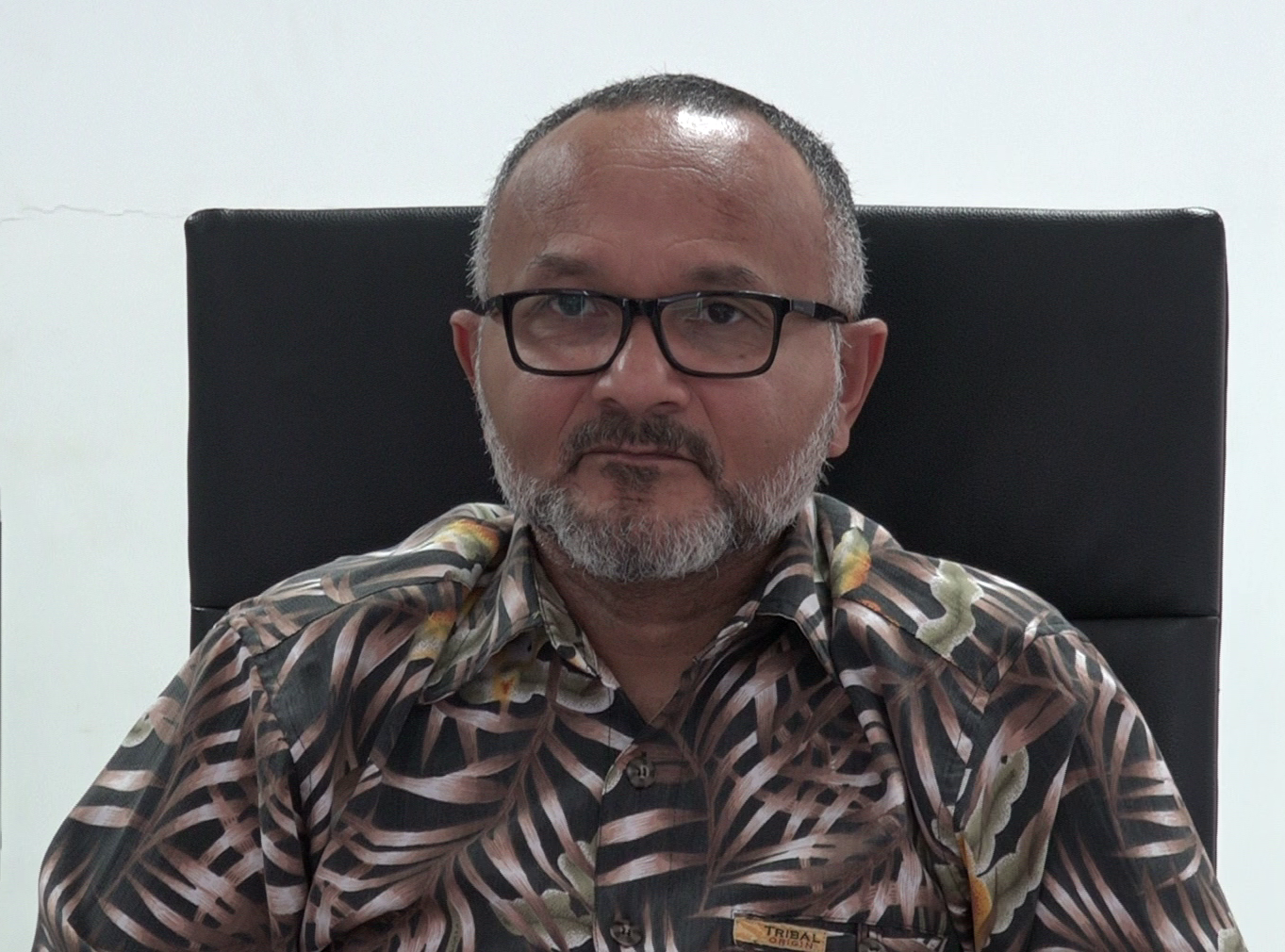 Opposition Leader, Mathew Wale calls on the Prime Minister to explain the reasons to sack Commins Mewa from the Ministry of Forestry portfolio.

In a media statement, Mr Wale said the public have the right to know truth on this matter.

“It would be a real shame if Hon. Mewa’s sacking was the result of him exercising the powers vested on him as Minister to uphold the laws of this country and protect the interest of Indigenous Solomon Islanders in the logging industry that is pretty much dominated by foreigners,” Mr Wale said.

He said, this is suspicious because it was done only two days following his decision to over-ride a previous decision by the Commissioner of Forest favoring the Malaysian Logging Company Sino Capital.

“The question remained that the decision could be influenced by the powerful logging company the Sino Capital.”

The Opposition Leader said, it should be the priority of any Government to protect and promote the interests of indigenous businesses than foreigners who are here to rip-off our resources.

He added, the government’s leadership must be sensitive to the needs of indigenous Solomon Islanders.

He cautioned the government that with the decline in economic opportunities, these actions will only be detrimental to the peace and prosperity of our people. 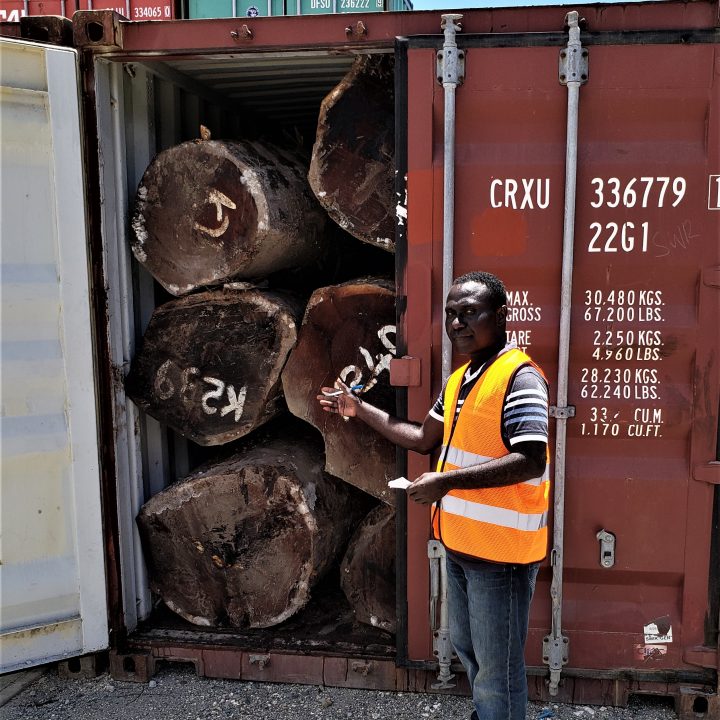 The National Referral Hospital in Honiara, Solomon Islands. Photo: Courtesy of electives.net The Solomon Forest Association (SFA) has come to the aid of the National ... Read More 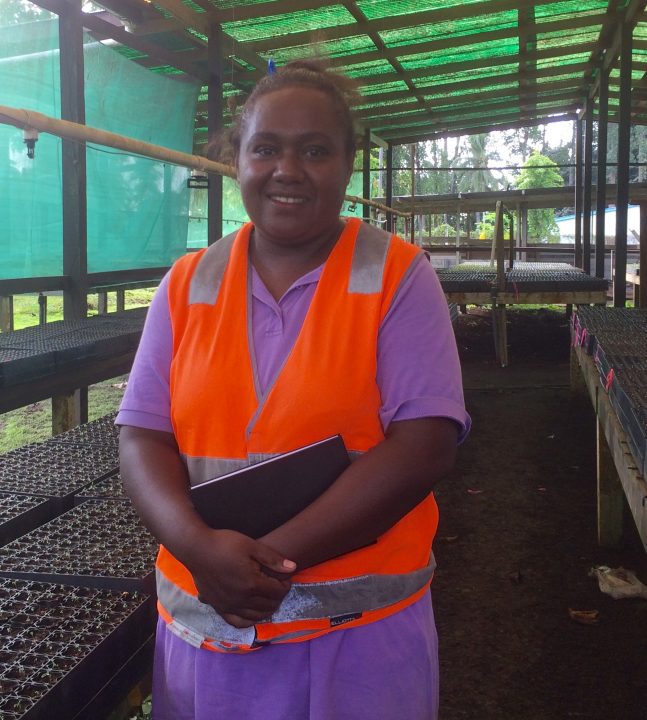