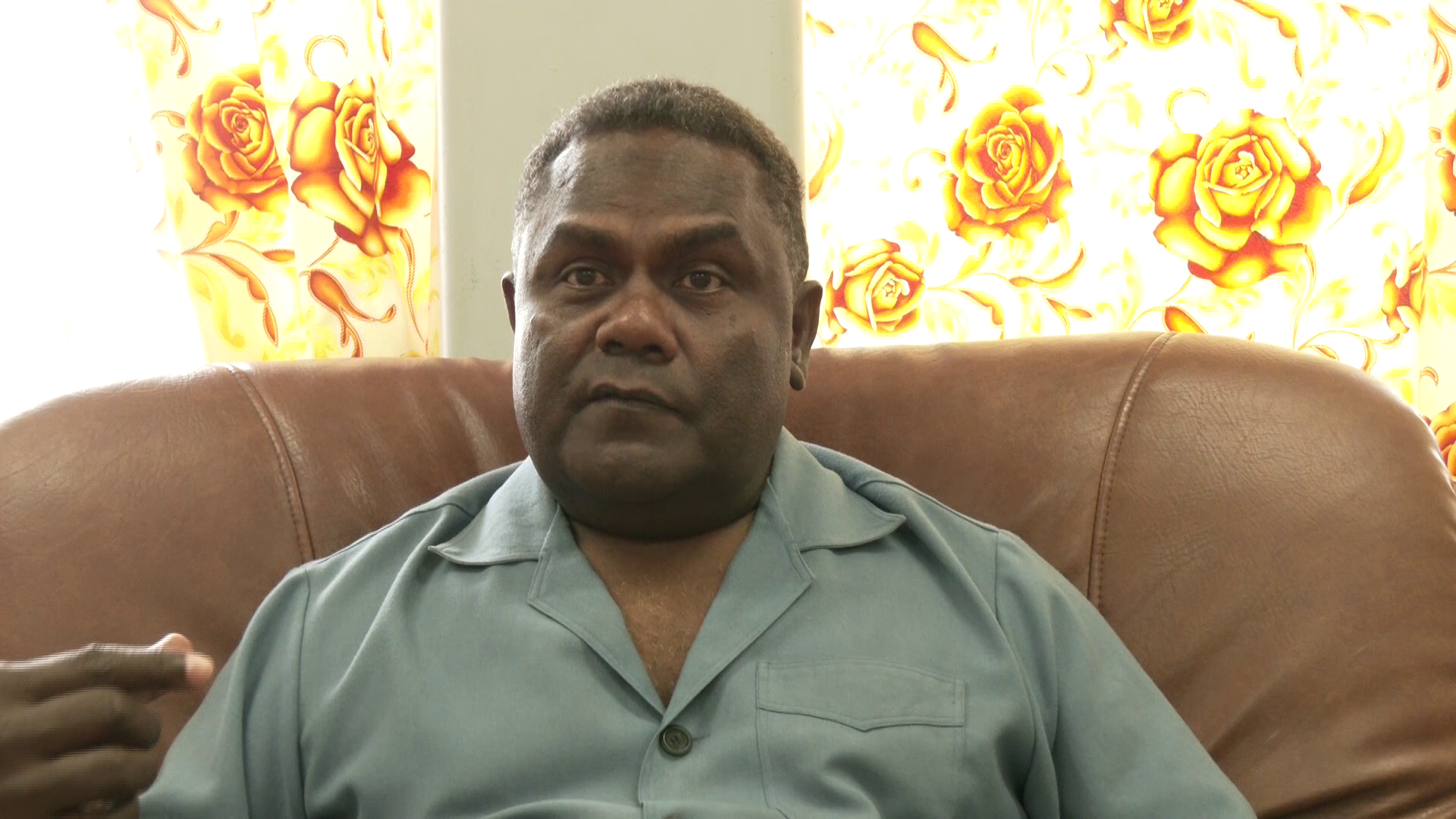 Permanent Secretary of the Ministry of Communication and Aviation Moses Virivolomo

“We’ve made an application to the ministry of lands to return a number of land near the airport vicinity in and around the airport to declare them as airport development lands. At the moment there are lot of people that squatter the levers land,” Hon Shanell said.

Awareness has been carried for current land occupants to inform them that the lands will be secured back for the airport’s development.
Permanent Secretary Moses Virivolomo said in an exclusive interview with SIBC News that wrong land decisions made by responsible authorities in the past will cost the present and future governments thousands of dollars to secure the lands back.

“For us planning is not properly done and land is not maintained, so development projects take the government a lot of time in terms of just taking back the lands which should not been given out at the first place.Wrong land decisions will continue to cost this government and future government,” Mr Virivolomo said.

He said, the ministry is focusing on securing lands within the airport boundary.
Meanwhile, the government is also looking at plans to buy airports in the provinces to develop the airline industry and upgrade provincial airports.

Mr Virivolomo said, they are working on a policy paper as part of implementing the plan.

“We are developing a paper that should be presented before cabinet. At the moment, the government only owned ten airfields, three of them were already upgraded while there are plans to upgrade the remaining ones,”he said.

The Permanent Secretary explained, the move to pay airfields or airport in the provinces is to enable donors to fund airfield upgrades and reduce government expenses on lease payments. He said, this is to prevent landowners from shutting down airfields when there is a dispute.

“If we want to develop those airports with donors, donors will look at airports owned by the government because of limited chances of disputes. At the moment, even leased airports are difficult to manage as landowners usually stop planes from landing when there is a delay of payments or there is a dispute among themselves,” he said.