Leader of Opposition Hon Matthew Wale has described the government’s decision to grant extra public holidays for the public service during the festive season as mindless and ridiculous.

Hon Wale said the decision for the public service to have extra public holidays from the 27th of December 2022 till January 3rd 2023 is an ill informed decision. 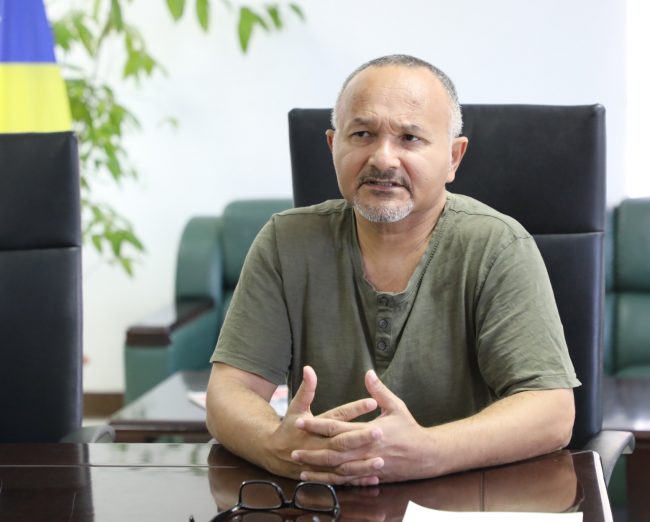 “Private sector needs public service and the government also needs revenue so such poor decisions are unfair on the private sector,” he said.

Hon Wale said this country is faced with economical challenges and such unnecessary public holidays are bad for the economy.

He said both the Government and private sector are struggling to recover from the pandemic and decisions must be based on whether it is good for the economy.

The government last week has issued separate notices for public holidays and that is the private sector to have public holiday on the 27th December whilst the public service holidays from the 27th of December 2021 till January 3rd 2022.

Public servants and other employees of the Central, Provincial and HCC Governments only who have to work between 28 to 30 December 2022 to raise payments, collect revenues and so on will still attend to their normal duties. Their three (3) days recuperations will be added to their annual leave entitlement.

All public servants and other employees at local governments who are not taking annual leave are expected to resume normal duties by Tuesday 3 January 2023.

PS’s TOLD TO LOOK AFTER THEIR WORK FORCE WELL Solomon Islands coat of arms The National Government is scaling down public service operations as of today. A government statement says cabinet has made the ... Read More