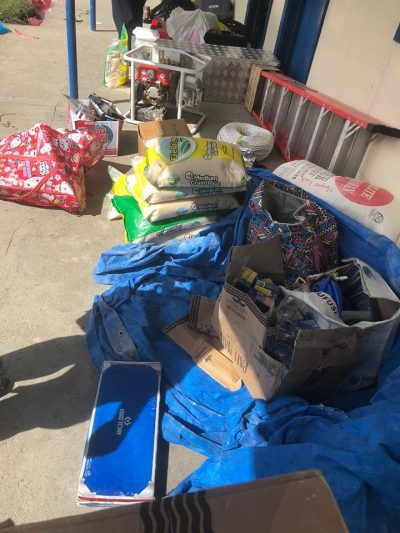 The joint operation was initiated to target offenders alleged to be involved in the looting and theft of machinery and tools from hardware stores in the Ranadi industrial and commercial district.

Commissioner Mr Mostyn Mangau said: “The joint operation arrested five suspects in relation to the search warrant and they are in police custody. The suspects arrested include three adults and two minors. Amongst the five suspects is a female in her 30s.”

Commissioner Mangau said police received information from the community that two alleged suspects had buried a large number of stolen property around their residence.

“Some of the stolen items were generators, chainsaws, electrical tools and consumable goods,” he said. 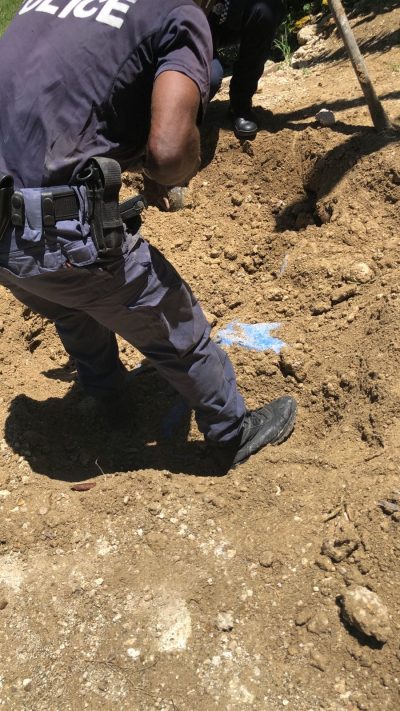 If you know, anyone involved in the protest, riot, burning and looting of shops around your area, call police on 23666 or call the police free toll line on phone 999.