This is the first recruit program for 2016, a part of the ongoing development within the Royal Solomon Islands Police Force.

“I am pleased to advice that the next recruit program will be commencing on the 4th of April, that’s Monday at the Academy where we’ve got 70 recruits commencing their careers with the RSIPF. This is the first of two recruit programmes that we are running this year, the second will be runned mid-year and there’s currently, as you know, a very active recruitment programme underway in relation to that second programme.” 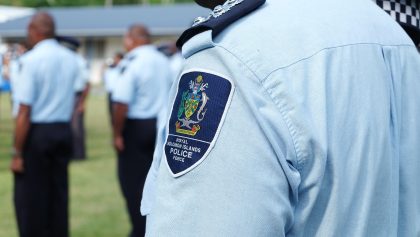