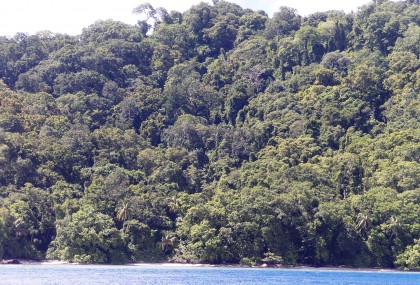 Issues surrounding agroforestry practices in Mono in the Western Province is causing serious disputes for resource owners and communities in the area, including one death.

Reporting on the issue, SIBC stringer in the Shortland Islands John Kotaru says agroforestry is causing problems in Mono.

“Agroforestry has become a quick way to do logging and it is causing many problems in the Shortlands. Most operations involved dealing directly only with certain landowners by the company, leaving beneficiaries and other stakeholders behind, which is the problem for Mono.”

Kotaru also reports the situation at Mono escalated because the community was against logging.

“Landowners and the community do not want logging activities taking place on their island. As a result, a roar has erupted and just three ago an incident involving two people have resulted in the death of one of them, who died shortly at the Nila hospital.”