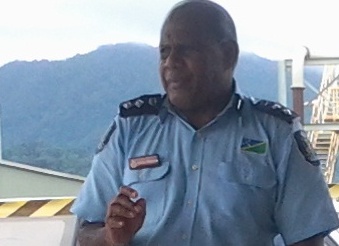 Gabriel Manelusi is a member of the “FSII Men Against Rape” Initiative. Photo credit: FSII.

A statement from FSII said this is an initiative aimed at educating men and boys about rape.

Chief Executive Officer, Benjamin Afuga, promoter of the initiative said the rate of rape in the country is alarming and needed a consolidated effort.

He said it is now time for men to rise up and say NO to rape, saying for so long our women have been fighting a lone battle against rape and other sexual crimes.

Afuga said it is time for men and boys to step out and educate fellow men and boys out in the communities, institutions and on the streets, both in Honiara and in the provinces, saying the rate of rape is alarming, worrying and frightening.

The FSII CEO added, rape is a very evil act against humanity and dignity because in many occasions, the victim lives with the trauma for the rest of his or her life or in some cases murdered by the perpetrator or perpetrators after being raped. 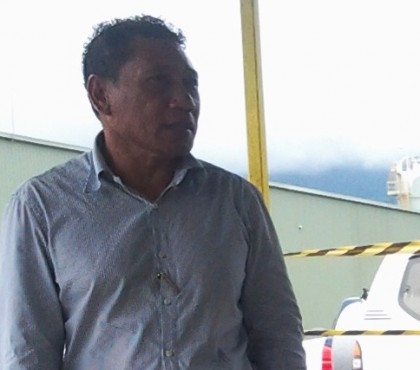