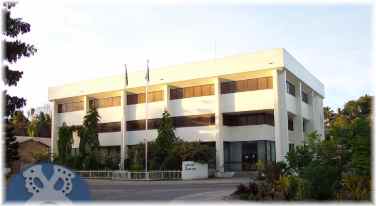 The Central Bank of Solomon Islands. Photo: Courtesy of CBSI

Another financial scheme promising millions of dollars in return for peoples investments has emerged in Temotu Province, and the Financial Intelligence Unit is warning people against it, saying it is ponzi scheme.

In a statement, the Financial Intelligence Unit says the ponzi scheme, Five Golden Dreams Investment, started in Temotu and is now spreading to other provinces, including Honiara.

The scheme’s promoters are gaining members by telling people that an initial funding of one-million dollars for the investment came through the Central Bank from a couple in the United States, purposely for people who were affected by the tsunami in Temotu.

In reaction to the scheme, the Financial Intelligence Unit Director says the Five Golden Dreams Investment is just another pyramid type of financial scheme which is bound to fall.

He said the C-B-S-I advised the Unit that the Bank did not receive any form of payment at any time, on behalf of Five Golden Dreams Investment, nor for the promoters of the scheme.

He also said that C-B-S-I also advised that it does not hold any Treasury bill accounts for the Five Golden Dreams Investment, or for the promoters.

The Director said pyramid schemes are unsustainable schemes that do not last and the return for investment is not guaranteed.

He said people should seek advices from experts or people with financial knowledge, before committing their hard earned savings to any type of investment. 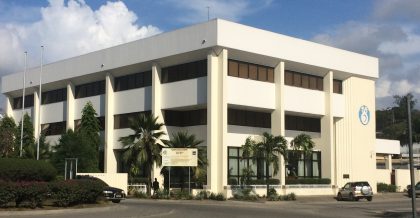 New $10 note to be introduced this week

The CBSI headquarters in Honiara The Central Bank of Solomon Islands will launch a new $10 legal tender banknote this week. The central bank's Public ... Read More