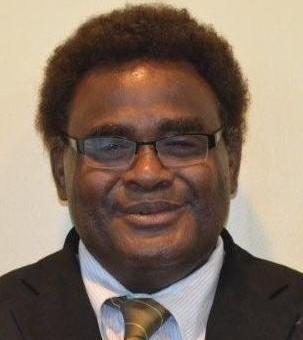 The former Minister for Provincial Government and Institutional Strengthening was charged with one count of conversion where he allegedly converted eighty-thousand dollars intended for a reforestation project for his own use.

Mr Tome denied the charge and stood trial which completed two weeks ago.

Handing down the verdict today, Deputy Chief Magistrate Ricky Iomea said the Crown has failed to prove its case against Mr Tome.

He said he is not satisfied that Mr Tome had any fraudulent intent to prejudice the rights of the Grass Root Economical Development Community.

He said the prosecution failed to show any evidence that Mr Tome knew the monies were intended for the organisation.

Magistrate Iomea highlighted, the alleged funding was mingled when it was deposited into the Baegu-Asifola account because a total of $125,000 was deposited in the bank account at the said time.

He said the identity of the eighty-thousand dollars was lost then, so the prosecution failed to establish that the withdrawals Mr Tome made after the deposit were those monies.

He told local media it was obvious from the judgement that the complainants have no knowledge of the procedure or administrative process involved with government funding. 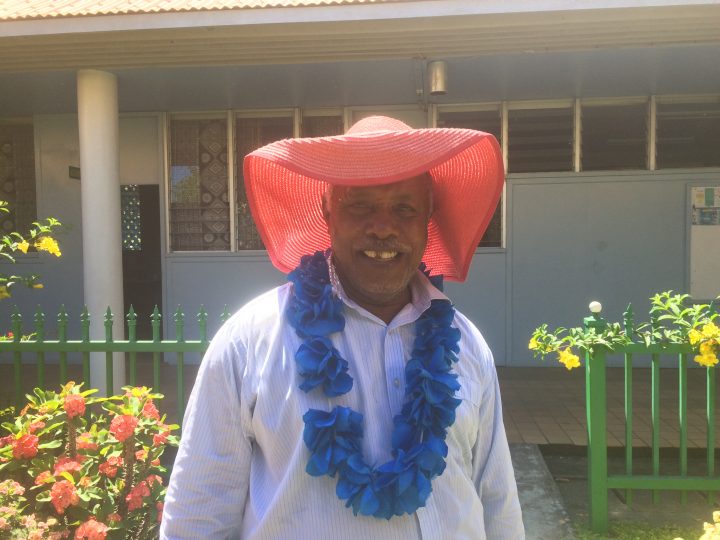