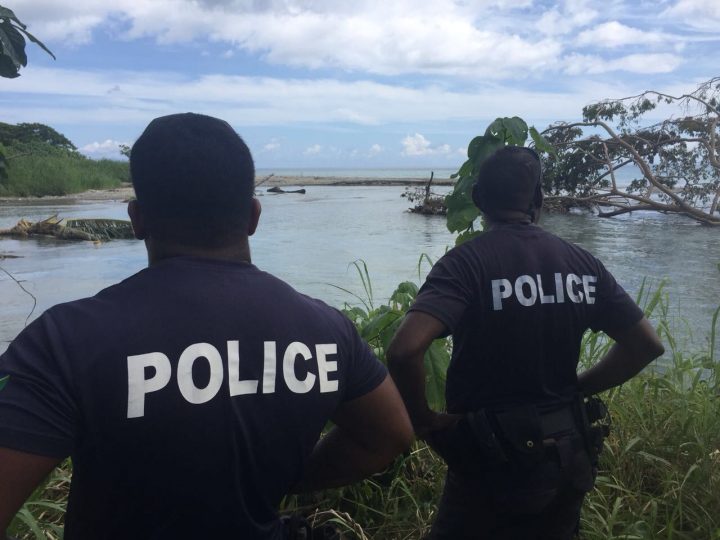 Police during one of its crocodile hunt.

Guadalcanal Police have discovered alleged body parts of a young boy reported to have been attacked by a crocodile, during a search conducted yesterday at Singe village, North East Guadalcanal.

Superintendent Nixson Manetoga said the pieces found would be accorded a proper burial.

He said it was a sad outcome for the families of the missing child and also for the teams involved in the search.

Tetere Police on Tuesday this week received a report from Singe community about a boy between 5 to 6-year-old who was attacked by a crocodile while swimming in a pool.

PPC Manetoga urges parents to watch over their children every time.

Gold Ridge Mine on track to restart