A list of the government delegation currently visiting China was heavily criticized both on social media and the print media.

The list which contained the names of government ministers, backbenchers, close personal protection officers, other senior government officials, state-owned enterprises and business houses have attracted heavy criticism, – to an extent that offensive and coarse language has been used.

Posted via most social media and group pages online, the list’s composition has obviously attracted most questions with trip funding as the second most asked.

While only a few people are optimistic about the trip, majority of the comments are pessimistic, with most of them seeking answers to the recent diplomatic switch from Taipei to Beijing.

Some of the comments made are highly defamatory in nature should they be taken further to court.

SIBC News understands, social media use in the country is not heavily restricted as in some parts of China and other countries in the world.

The Iumi Tugeda Holiday initiative is gaining momentum with packages being sold out to the Public Service for a particular resort in East Guadalcanal. Solomon ... Read More 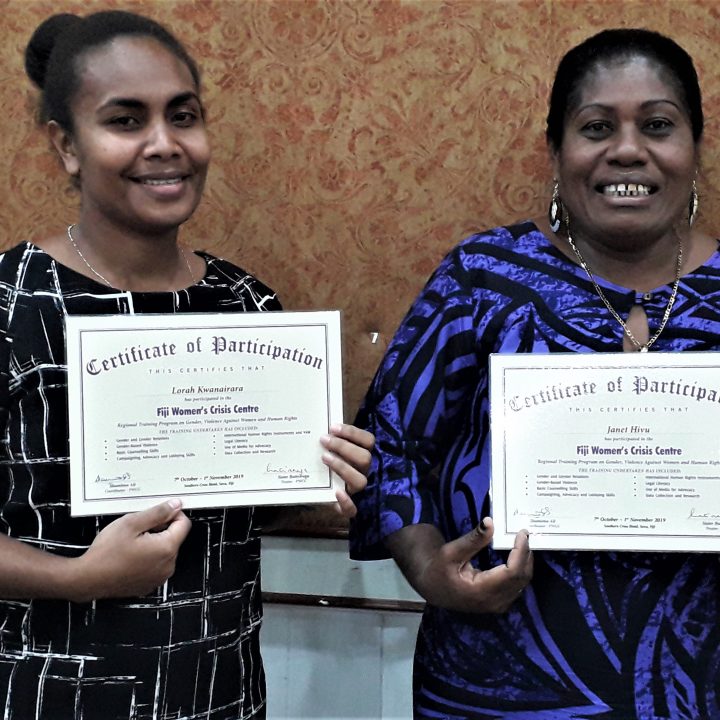 Four officers of the Ministry of Rural Development (MRD) are among hundreds of Solomon Islands students’ who received their academic qualification as graduates of the ... Read More