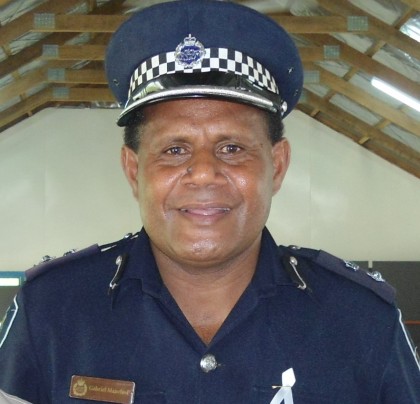 Celebratory floats will only be allowed if winning candidates have obtained formal approval from their respective Provincial Governments or the Honiara City Council, says the Royal Solomon Islands Police Force.

The Assistant Police Commissioner also warns conducting a float without an approval is against the law.

The Assistant Police Commissioner also appealed to the general public to continue to show respect to each other.

“It is good that we show the same manner of respect to each other as we did on the Election Day of Wednesday 19th November, 2014 and we should continue to rebuild Solomon Islands. It is time for you and me to play our part for the future of our country, let us rebuild our country.”