The Royal Solomon Islands Police Force commended the people of Western and Choiseul Provinces for their good behaviour shown during their Provincial election. 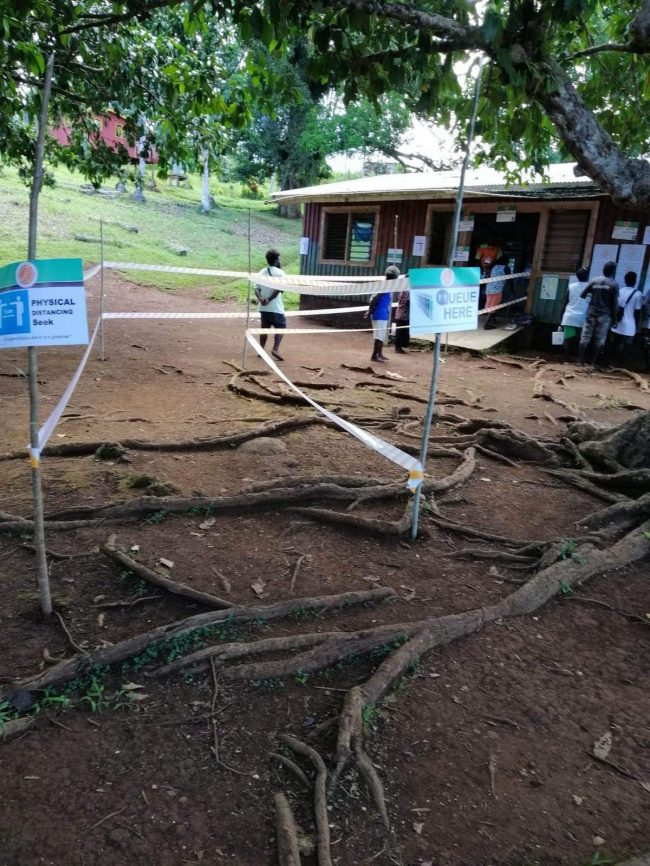 “I would like to thank the people of Western and Choiseul Province for the great behaviour shown during and after the provincial election.”

“I would also like to commend the hard work of the police officers involved in the provincial election operation for maintaining law and order especially during the polling and counting of ballot papers.”

“I would also like to acknowledge the officials of the Solomon Islands Electoral Commission (SIEC) who had done an important part during the days of the election in both provinces,”Provincial Police Commander for Western Province Chief Superintendent Mathias Lenialu said.

SIEC logo. Photo credit: Youtube. The Solomon Islands Electoral Commission (SIEC) clarifies - a person does not have to be a registered voter to be nominated ... Read More