“CENTRAL GUADALCANAL BEING LEFT OUT” 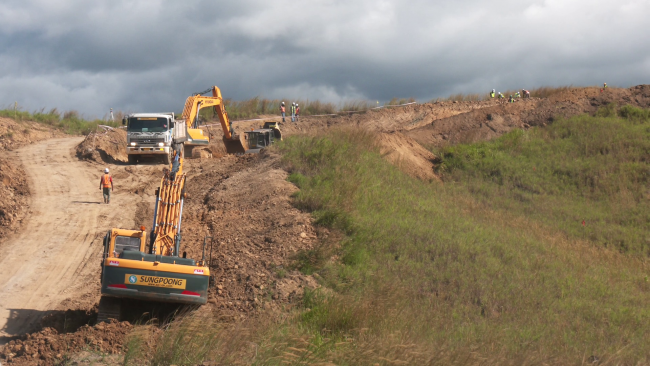 The Central Guadalcanal is in dire need of community development and improvement of living standards despite hosting some of the country’s major developments.

Elder, Simon Pilosi made the statement to a visit made by SIBC News to the constituency last week.

Mr. Pilosi says the people of Central Guadalcanal have not seen any development over the years despite contributing to the country’s economic development.

“We hosted lots of these so-called national projects, for the country’s economic benefits, but we seemed to have been dragging closer into poverty. The more we give, the more we feel left out and neglected! There’s nothing to reciprocate what we have offered to the country. We have offered Gold Ridge, Tina River Hydro, or even the Palm oil projects, and the Henderson International Airport, but you hardly see national secondary schools here, or Hospitals, or any clinic where the government said, thank you, this is yours. Nothing!

Mr. Pilosi calls on the government to reconsider its development priorities towards the people of Central Guadalcanal.

“I call on the government to see this: “Are we going to continue sacrificing our resources and getting nothing out of it? We have not been benefiting from these major developments.”

He said, Tina River Hydro project has promised to build water supply to the Malango Communities, as well as pulling the SIEA Power grid to the communities, which is yet to be materialized.

“When will this community support happen in our communities?”

He reiterated Central Guadalcanal will be the poorest in the country.

Solomon Trader ran aground in Kangava bay, Rennell Atoll The government is in a process of pursuing owners and insurers for compensation arising from pollution ... Read More 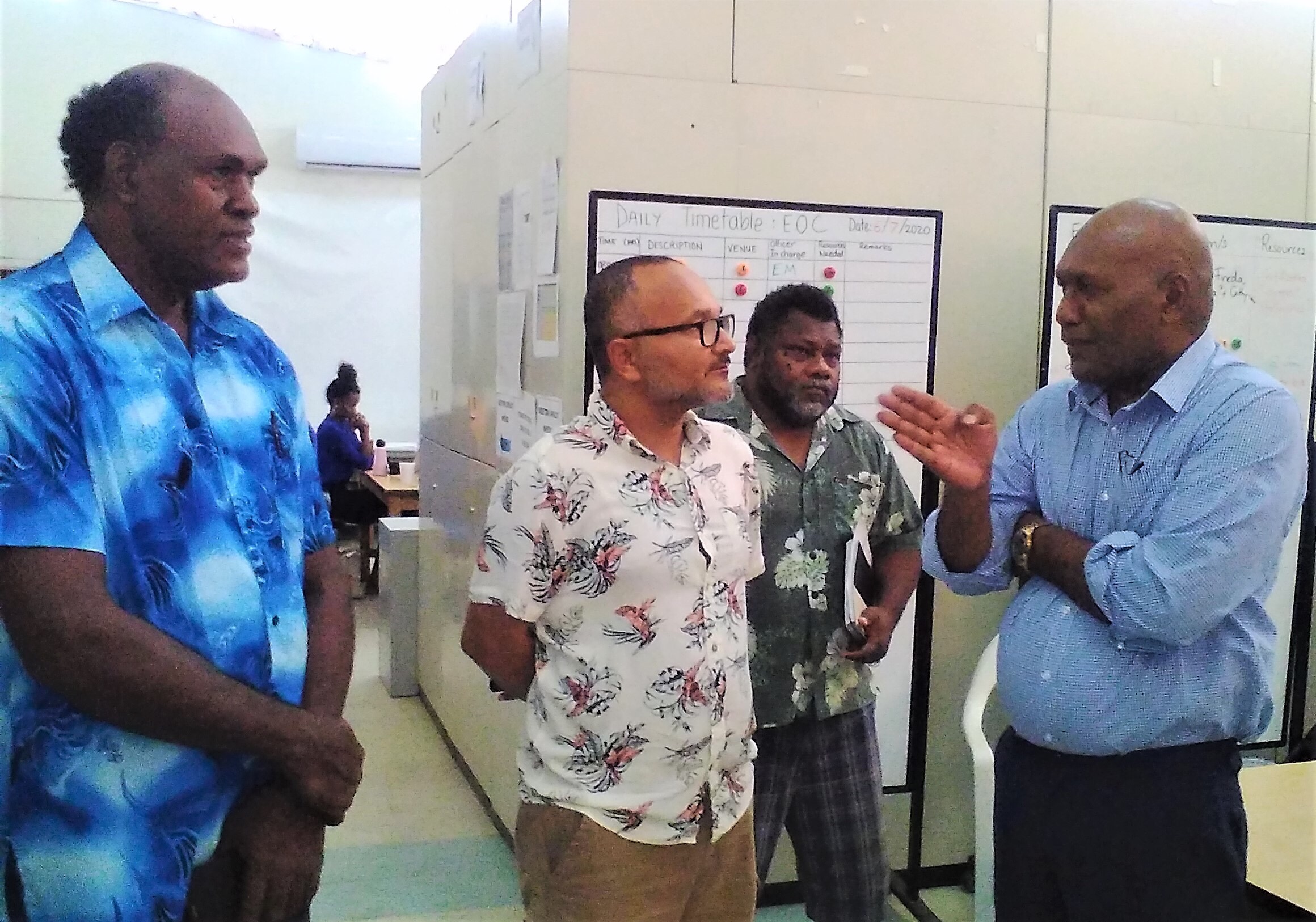