Chief Justice Albert Palmer calls for the urgent set up of an independent Government Remuneration Tribunal by legislation to determine the levels of salaries and remuneration packages for Judges and Magistrates.

Sir Palmer made the call during his speech at the legal year opening in High Court this week.

He said this should also apply to the public service and the provincial workers, the current set up for negotiations is unsatisfactory and unfair, it is high time this neglect is rectified.

“Such a body can be tasked with the responsibility to deal with the remuneration packages of other Constitutional Post Holders and the Public Service, this ongoing saga of trade disputes recurring regularly every 2 or 3 years or so, between the Government and Nurses and Government Lawyers Association etc,” he said.

The independent commission or authority is to be set by law todetermine salary levels and remuneration packages for those in Government including Provincial Governments.

Sir Palmer also calls on the government to provide more financial autonomy to the courts.

He said the need is now more pressing as the covid-19 experience has brought forth the importance in having the Judiciary’s budget secured.

“The importance is having judiciary activities can be delivered without delay and hampered by lack of finances as has been the case, court cases and circuits have had to be scaled down and cancelled in some instances due to lack of finances.”

At this stage documents have been submitted to cabinet for the approval regarding the court’s request. 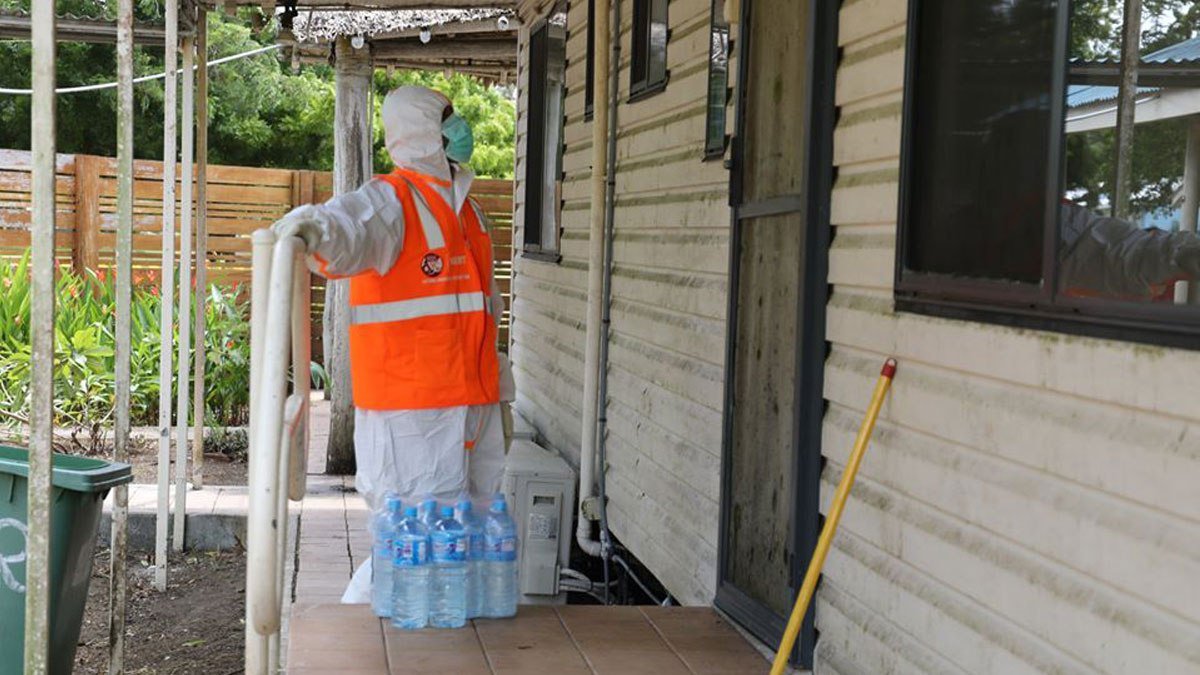 The Ministry of Commerce, Labour, Immigration and Industries (MCLI) has signed a 10-Million dollar funding agreement with the Development Bank of Solomon Islands (DBSI) to ... Read More