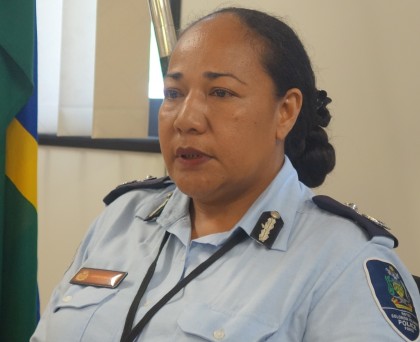 The Program aims to celebrate the International Day to Eliminate Violence against women and girls.

It will involve public campaign awareness programs on violence against women and girls in the country.

“The Community Policing Department will on the 25th of August launch a program in line with the United Nations Charter called the Orage Day Campaign. This event is to celebrate the International Day to Eliminate Violence Against Women and Girls. The National Community Policing on the RSIPF’s behalf will be reaching out to communities to promote the importance of keeping homes free of violence and protect women and girls as well as children from such behaviour.”