The Western Provincial Government has approved $19,000 to address the water crisis in the provincial capital Gizo.

Gizo has been experiencing water shortages due to the current dry season.

Mr Maepio says the funds will go towards work on fixing water sources in Gizo.

“As of today they approved round about nineteen thousand was given to help quickly fix areas of boreholes and pipes, standpipes in Malakerava one and two, fix dams and some places in Babylon sources and improve streams in Banana Valley. Those are the areas the emergency task force team is working on.”

Meanwhile, the Deputy Premier refuted claims by former Premier George Solingi Lilo, in an interview with ABC News that the water crisis has turned severe.

Mr Maepio says normalcy has returned to the capital after they had a few days of rain. 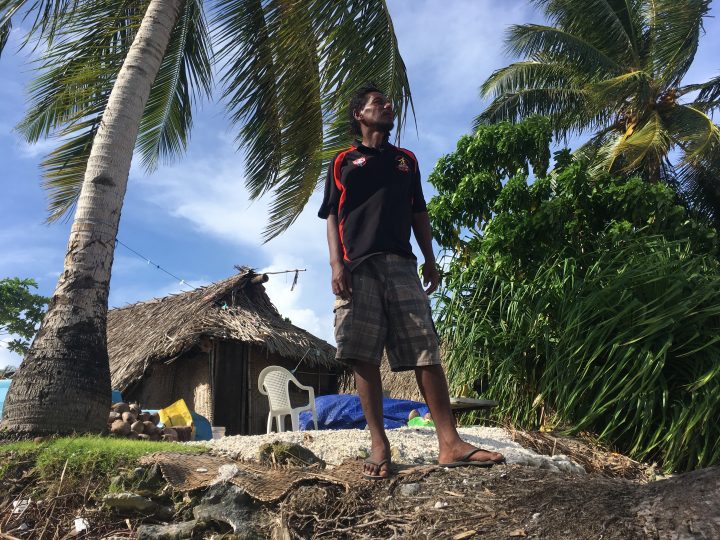 A man looking out to the sea in the Ontong Java islands. Solomon Islands must brace itself in the likely event of an El Nino ... Read More