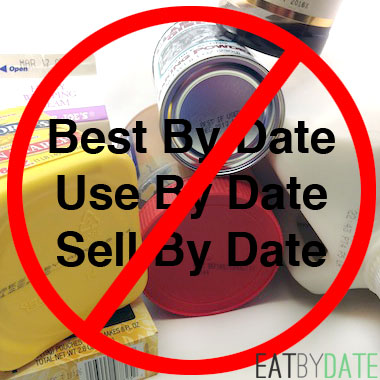 A Honiara resident Alfred Karuheu has expressed concerns over the selling of expired goods in Asian-owned shops within Honiara City.

Mr. Karuheu revealed, he bought a packet of biscuit at a shop opposite the Rove Seaview and realized it had expired few months ago.

He raised the issue to the Consumer Rights Unit under the Ministry of Commerce to further investigate the matter.

He adds, officers from the Consumer Rights Unit responded and ordered the shop cashier to reimburse his money.

Meanwhile Mr. Karuheu warns the Honiara Public to look out for such practices from Asian Owned shops in town.

He advises the general public to report them immediately to the Ministry’s Consumer Rights Unit .