A Coronial Inquest into the death of two expatriates at their residence last week will be brought before the Corona court once the police complete their investigations.

A Briton, Stephen Atkinson, and an Australian Trent Lee were killed by a bomb blast in their residence in Honiara.

They were employees of the Norwegian People’s Aid project who provided a non-technical survey of the unexploded ordnance in the country.

“RSIPF is currently investigating the matter, and once we are done a coronial inquest will be prepared and put before the court.”

He adds, police found live ammunition at the expatriates home.

“When explosives go off, it does mean that people are fiddling with the devices. But there are proper system operators in place for experts to safely diffuse or dispose of these unexploded devices.

How live ammunition and explosive devices ended up in their residence is the matter currently under our investigation.”

Mr. Mangau calls on the public to immediately report any sighting of the unexploded devices to the police.

A Coronial inquest is an investigation into the cause of somebody’s death. 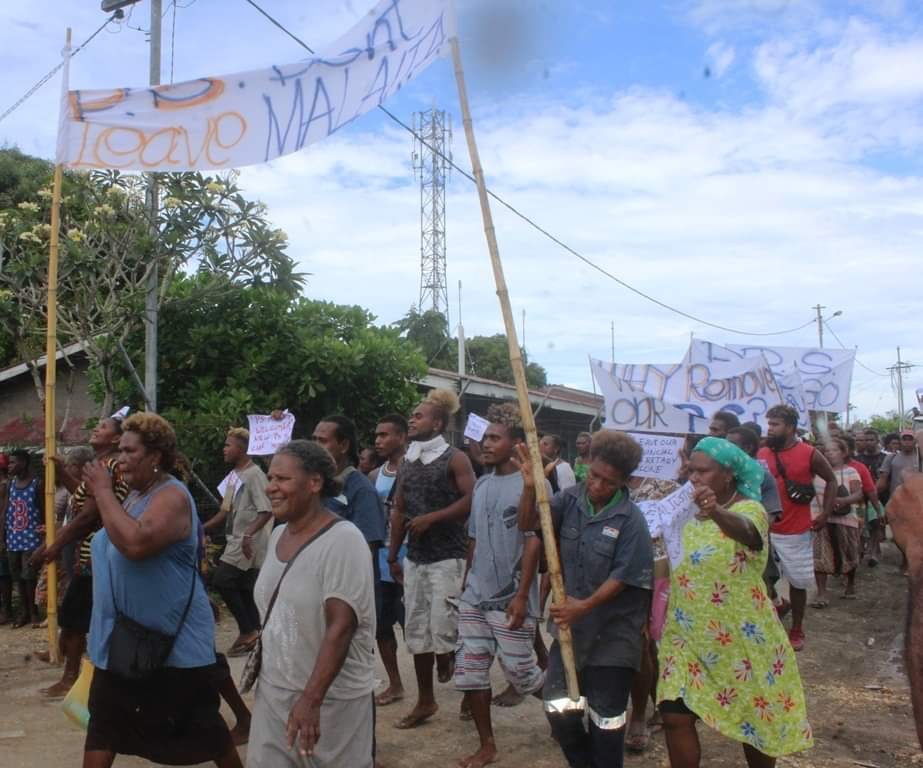 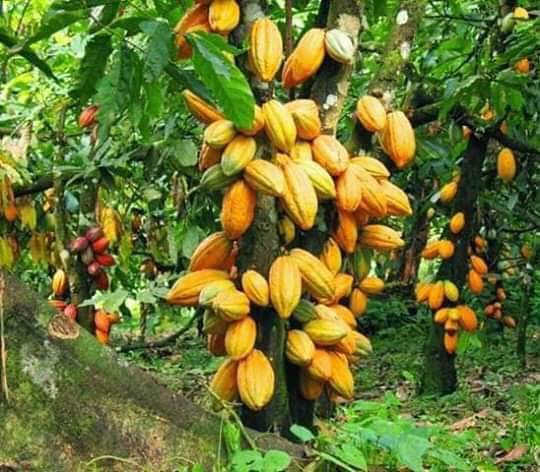