A 45-year-old man was sentenced to 8 months’ imprisonment for domestic violence –physical abuse charges at the magistrate court this morning.

Joel Tute on 19th June physically abused his wife by doing a conduct that caused her bodily pain which saw him punching his wife’s eye, hitting her head, thighs and legs with a piece of timber.

It was reported that Mr Tute frustration and disagreement with his wife on disobeying his direct orders to not contact her relatives at Alligator creek because of their influence on her lifestyle led to the physical abuse.

Upon handing out his sentence Deputy Chief Magistrate Ricky Tomea said “domestic violence is no longer a domestic issue between husband wife under the Family Protection Act.”

The courts continue to emphasize the matter of violence between husband and wife or within family can lead to serious crimes Mr Tomea said.

In considering aggravating facts, mitigating facts, accused plea, principle of deterrence and the need for punishment 8 months’ imprisonment is warranted for the case Mr Tomea said.

The sentence is backdated to commence on when Mr Tute was first remanded in custody.

Mr Tute has four children with his wife.

Solomon Islands is estimated to have the highest birth of new born babies in the Pacific on New Year's day according to UNICEF. Scoop Independent ... Read More 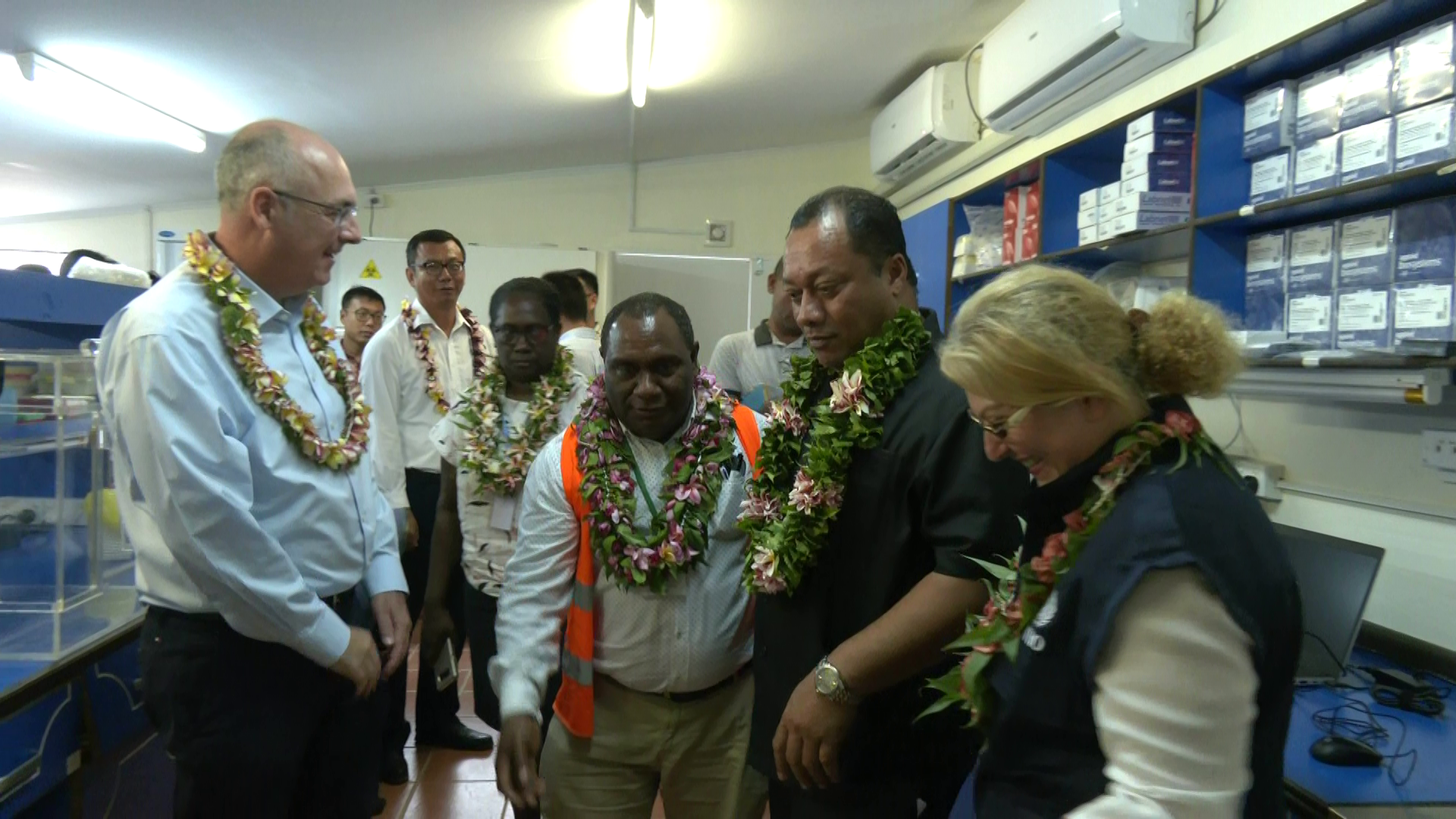